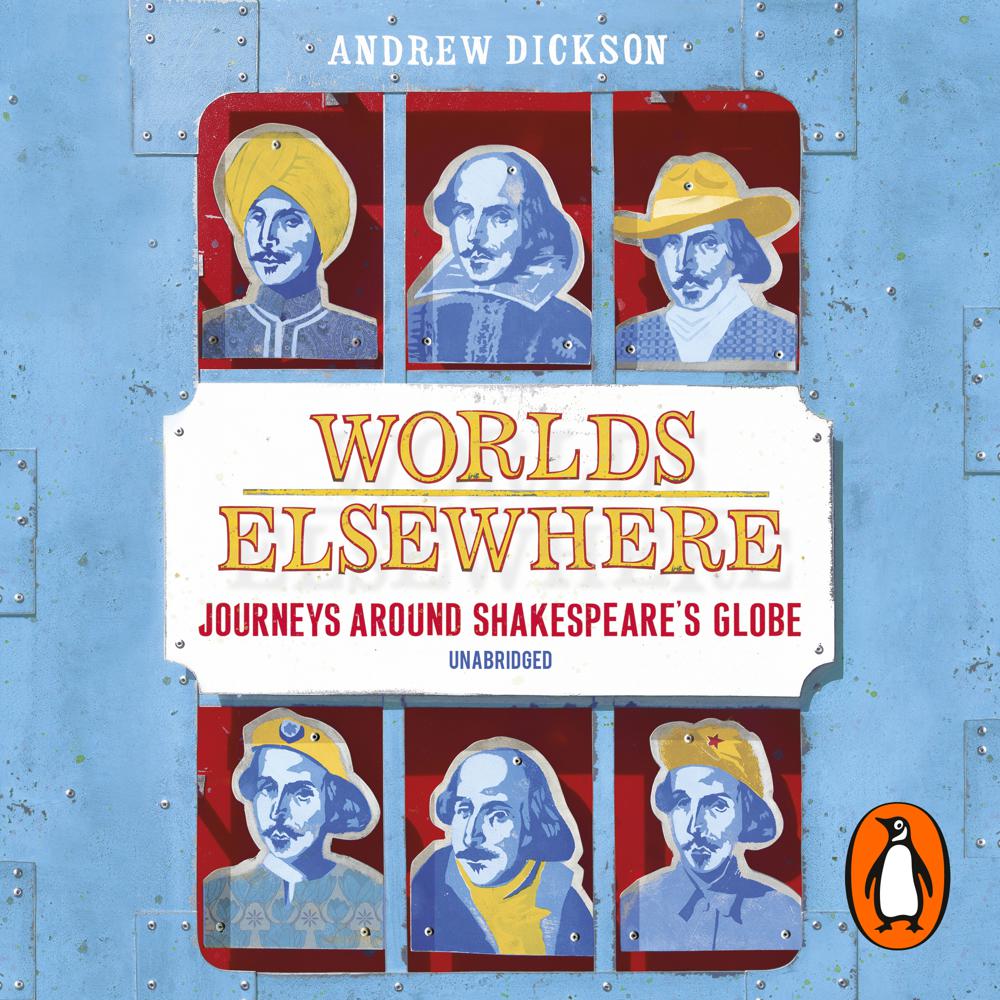 Anti-apartheid activist, Bollywood screenwriter, Nazi pin-up, hero of the Wild West: this is Shakespeare as you have never seen him before.

From the sixteenth-century Baltic to the American Revolution, from colonial India to the skyscrapers of modern-day Shanghai, Shakespeare’s plays appear at the most fascinating of times and in the most unexpected of places. No other writer’s work has been performed, translated, adapted and altered in such a remarkable variety of cultures and languages. But what is it about William Shakespeare – a man from Warwickshire who never once set foot outside England – that has made him at home in so many places around the globe?

Travelling across four continents, six countries and 400 years, Andrew Dickson takes us on a personal journey rich in insight and surprise. We enter the air-conditioned vault deep beneath Capitol Hill where the world’s largest collection of First Folios is stored; discover the shadowy history of Joseph Goebbels’s obsession with Shakespeare; and uncover the true story behind the scuffed edition in which Nelson Mandela and fellow Robben Island prisoners inscribed their names. Both cultural history and literary travelogue, Worlds Elsewhere is an attempt to understand how Shakespeare has become the international phenomenon he is – and why.

An extraordinarily exhilarating book. It is like no other Shakespeare criticism you have ever read … his cross-cultural insights into Shakespeare are remarkable … illustrated by and interwoven with many human stories

Hugely enjoyable ... inspiring ... the book is a joy, full to bursting with surprising incidents, stories and insight

Much more than just a hugely entertaining travelogue. In its original, idiosyncratic way, Dickson’s action-packed global quest amounts to a substantial new contribution to Shakespeare scholarship

There were very few pages on which I didn’t learn something new or revelatory. A must-read for anyone interested in Shakespeare’s impact on people and politics around the globe