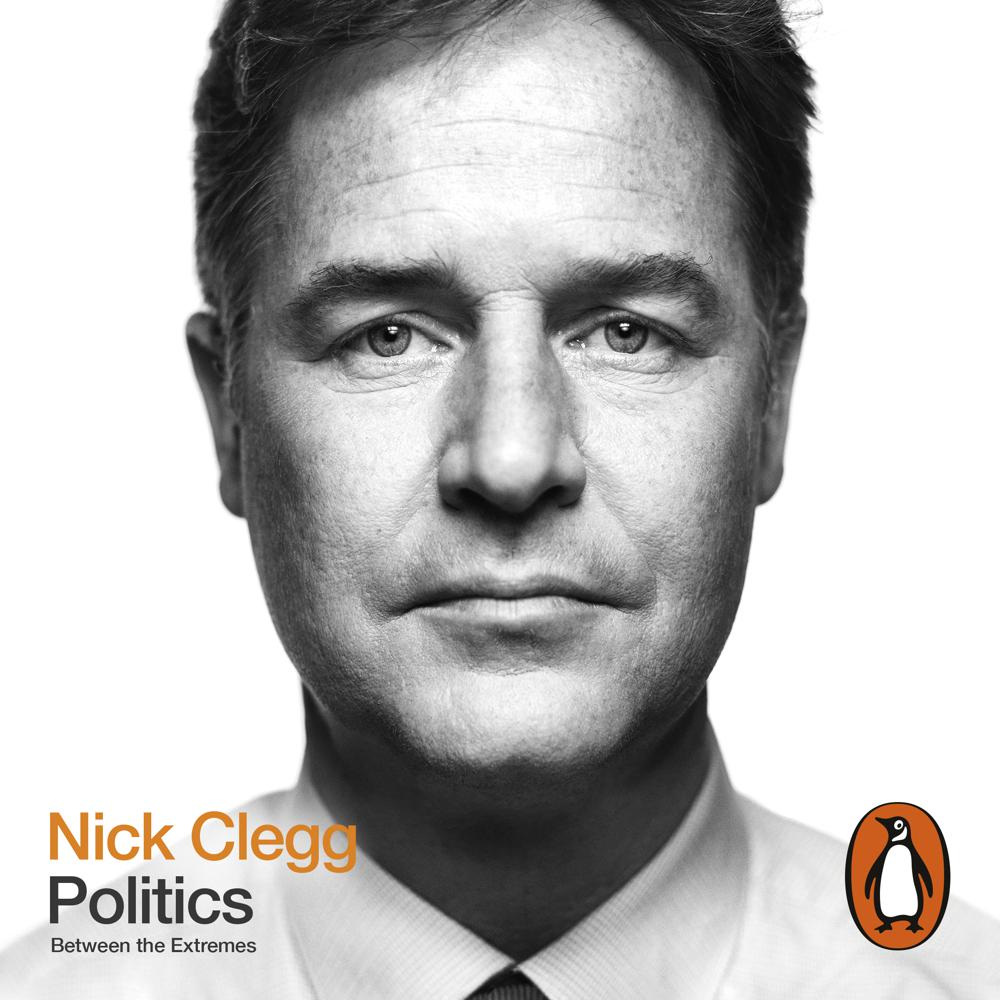 Politics has changed. For decades Britain was divided between Left and Right but united in its belief in a two-party state. Now, with nationalism resurgent and mainstream parties in turmoil, stark new divisions define the country and the centre ground is deserted.

As Deputy Prime Minister of Britain’s first coalition government in over fifty years, Nick Clegg witnessed this change from the inside. Here he offers a frank account of his experiences – from his spectacular rise in the 2010 election to a brutal defeat in 2015, from his early years as an MEP in Brussels to the tumultuous fall-out of Britain’s EU referendum – and puts the case for a new politics based on reason and compromise.

He writes candidly about his mistakes, including the controversy around tuition fees, the tense stand-offs within government and the decision to enter coalition with the Conservatives in the first place. He also lifts the lid on the arcane worlds of Westminster and Brussels, the vested interests that suffocate reform, as well as the achievements his party made despite them. Part memoir, part road-map through these tumultuous times, he argues that navigating our future will rely more than ever on collaboration, reforming our political institutions and a renewed belief in the values of liberalism.

Whatever your political persuasion, if you wish to understand politics in Britain today you cannot afford to ignore this book.

This is an important book: a revealing analysis of British politics today and why it urgently needs reform

A compelling account from the inside of the strange, sad death of liberal Britain. This is a passionate plea for the centre ground, which has never seemed so remote (or precious) in our current political dispensation