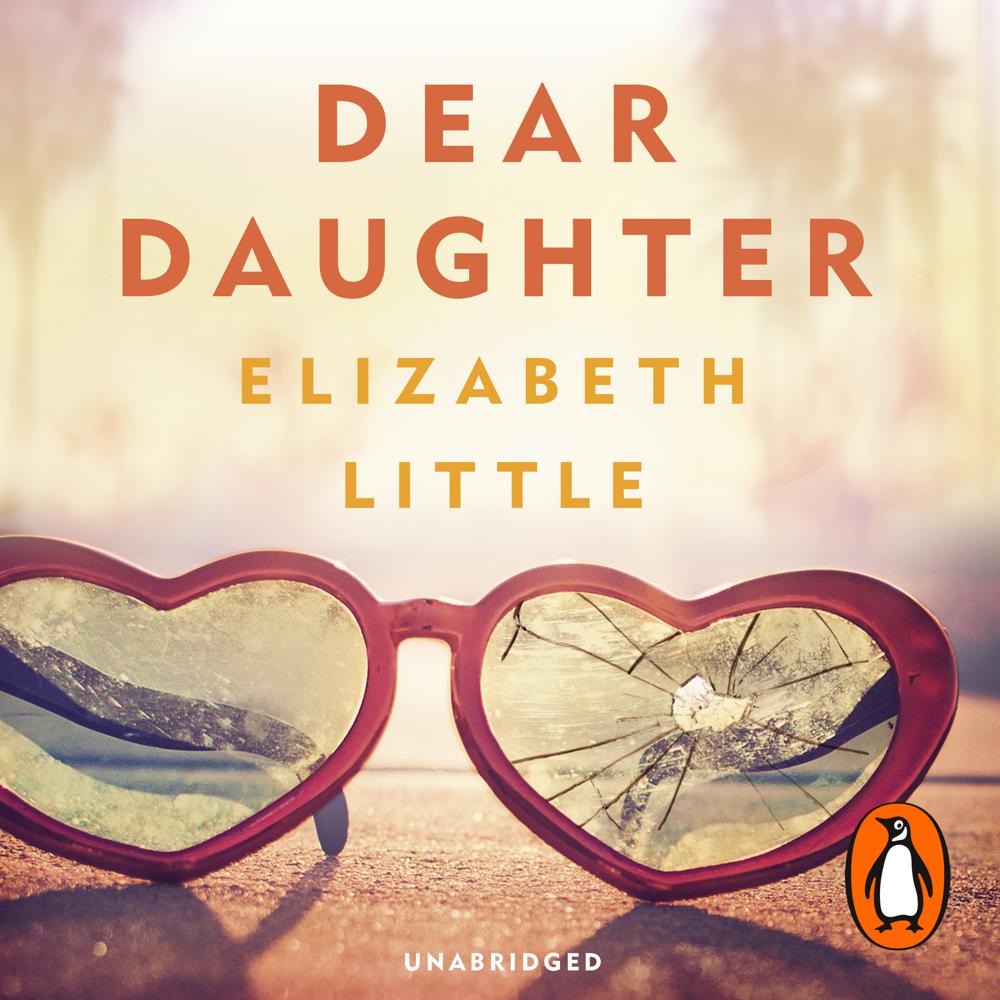 'As soon as they processed my release Noah and I hit the ground running. A change of clothes. A wig. An inconspicuous sedan. We doubled back once, twice, then drove south when we were really headed east. In San Francisco we had a girl who looked like me board a plane to Hawaii.
Oh, I thought I was so clever.
But you probably already know that I’m not.'

LA IT girl Janie Jenkins has it all. The looks, the brains, the connections. The criminal record.

Ten years ago, in a trial that transfixed America, Janie was convicted of murdering her mother. Now she's been released on a technicality she's determined to unravel the mystery of her mother's last words, words that send her to a tiny town in the very back of beyond. But with the whole of America’s media on her tail, convinced she's literally got away with murder, she has to do everything she can to throw her pursuers off the scent.

She knows she really didn't like her mother. Could she have killed her?

Dear Daughter has three of my favorite things in a book: a smart, damaged, unstoppable narrator with a slicing sense of humor; needle-sharp writing that brings characters and atmosphere leaping off the page; and a vivid, original plot full of satisfying twists. This is an all-nighter, and the best debut mystery I've read in a long time