Shylock is My Name
Howard Jacobson 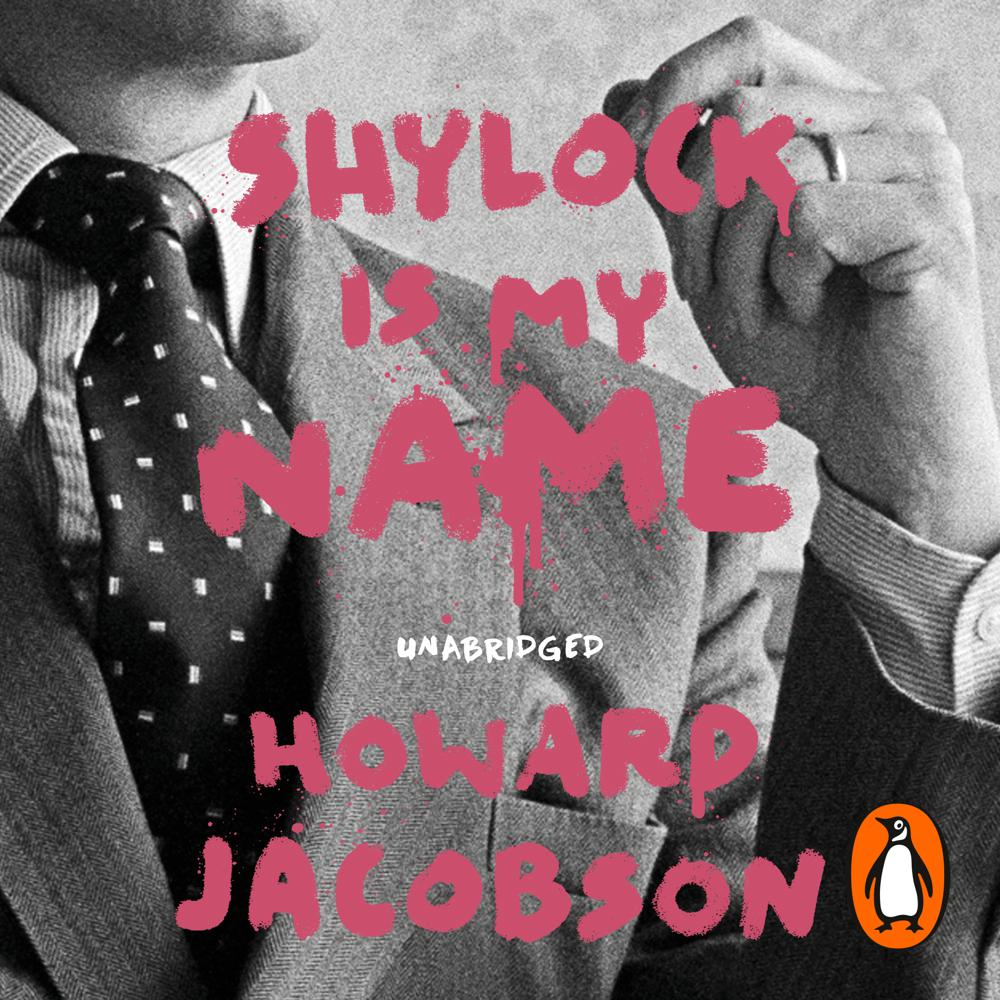 With an absent wife and a daughter going off the rails, wealthy art collector and philanthropist Simon Strulovitch is in need of someone to talk to. So when he meets Shylock at a cemetery in Cheshire’s Golden Triangle, he invites him back to his house. It’s the beginning of a remarkable friendship.

Elsewhere in the Golden Triangle, the rich, manipulative Plurabelle (aka Anna Livia Plurabelle Cleopatra A Thing of Beauty is a Joy Forever Christine) is the face of her own TV series, existing in a bubble of plastic surgery and lavish parties. She shares prejudices and a barbed sense of humour with her loyal friend D’Anton, whose attempts to play Cupid involve Strulovitch’s daughter – and put a pound of flesh on the line.

Howard Jacobson’s version of The Merchant of Venice bends time to its own advantage as it asks what it means to be a father, a Jew and a merciful human being in the modern world.

A brilliant conceit… A powerful reimagining and reinvention of Shakespeare’s character.

Inspired...It does what any good literary subversion should do: deepens and enhances one's appreciation of the original.

Jacobson’s writing is virtuoso. He is the master of shifting tones, from the satirical to the serious. His prose has the sort of elastic precision you only get from a writer who is truly in command … There's also deep and sincere soul-searching going on here

Howard Jacobson’s reworking of The Merchant of Venice is a sly success… Irascible, eloquent Shylock is a man transplanted from the play to today.