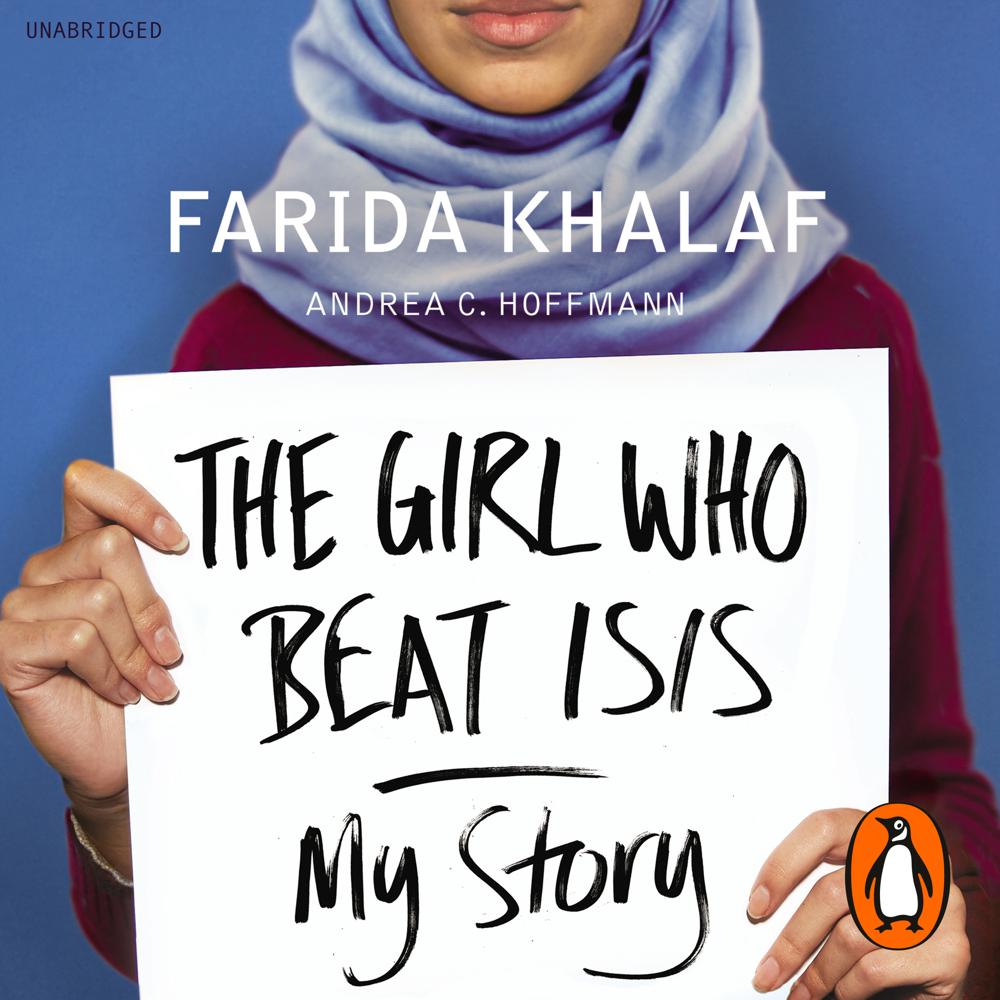 In August 2014, Farida, like any ordinary teenage girl, was enjoying the summer holidays before her last year at school. But Farida lived in the mountains of northern Iraq — and what happened next was unimaginable. Her village was an ISIS target.

ISIS jihadists murdered the men and boys, including her father and brother, before taking Farida and the other women prisoner. This is the story of what happened to Farida after she was captured: the beatings, the rapes, the markets where ISIS sold women like cattle, and Farida's realisation that the more resistant she became, the harder it was for her captors to continue their atrocities against her. So she struggled, she bit, she kicked, she accused her captors of going against their religion, until, one day, the door to her room was left unlocked. She took her chance and, with five younger girls in her charge, fled into the Syrian desert.

Farida showed incredible courage in the face of the unthinkable, and now with The Girl Who Beat ISIS she bravely relives her story to bear witness. Searing and immediate, this is the first memoir by a young woman that shows first-hand what life is like for innocents caught up in the maelstrom of day-to-day life with ISIS.

‘How much can a single person endure? Traumatised, uprooted, abused – Farida continues to deal with the consequences of ISIS. Nevertheless, this memoir is full of hope. She is a very strong individual, she has the heart of a lioness. An amazing story that encourages us never to keep quiet or to give in’

‘Her story highlights atrocities, but it is also a moving account of how friendship, love and the will to survive are mightier than any barbarism’

‘Farida tells her story courageously and bravely as she describes how she resisted attempts to convert, marry and rape her, for so long in some cases that the ISIS henchmen actually left her alone’