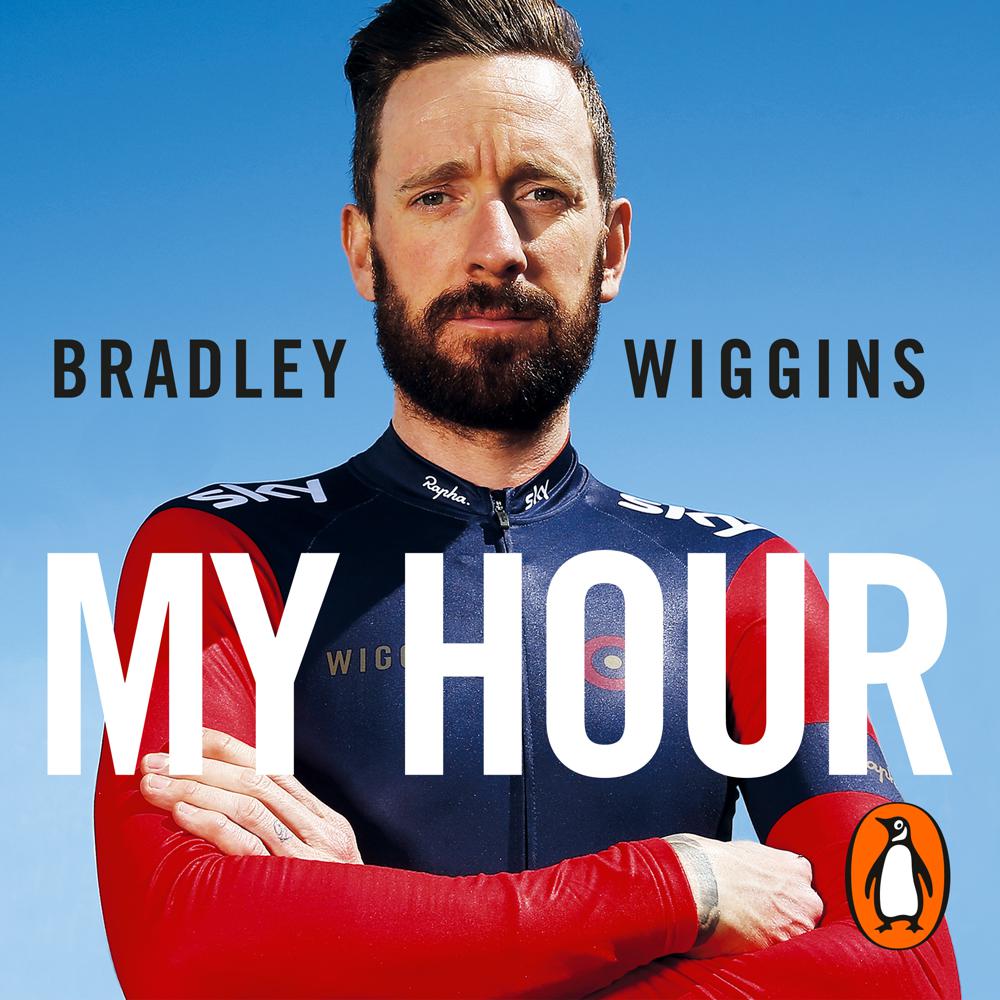 For 60 minutes this summer, the British public stopped what they were doing switched on their radios, their TVs, refreshed their Twitter feeds and followed Bradley Wiggins’s attempt to break one of sport’s most gruelling records: The Hour.

The premise is simple enough: how far can you cycle in one hour. But it is thought to be one of the toughest events an athlete can endure, both physically and psychologically. Eddy Merckx, cycling’s über-champ, called it the hardest thing he ever did. Wiggins, like many before him, discovered the unique pain of pushing yourself as hard as you can for 60 minutes.

In this revealing book, Bradley Wiggins takes you behind the scenes of his record attempt. From planning to preparation, to training to execution, Bradley shares his thoughts on his sacrifices, his heroes, and the people who have supported him along the way as well as what’s to come as he heads towards the twilight of his stellar career.

My Hour is a fitting celebration of one of Britain’s best-loved sportsmen in his finest hour.

Gets to the heart of not only what it took technically for Wiggins to get to 54.52km but, crucially, how his mind was as important as his legs and lungs […] fascinating

From training to execution, Bradley shares his exciting story.

For a book based around just one hour of Wiggins’ fabled career, it’s an incredibly detailed account, and also adds a great depth to what we already know of Britain’s ‘knight on a bike’