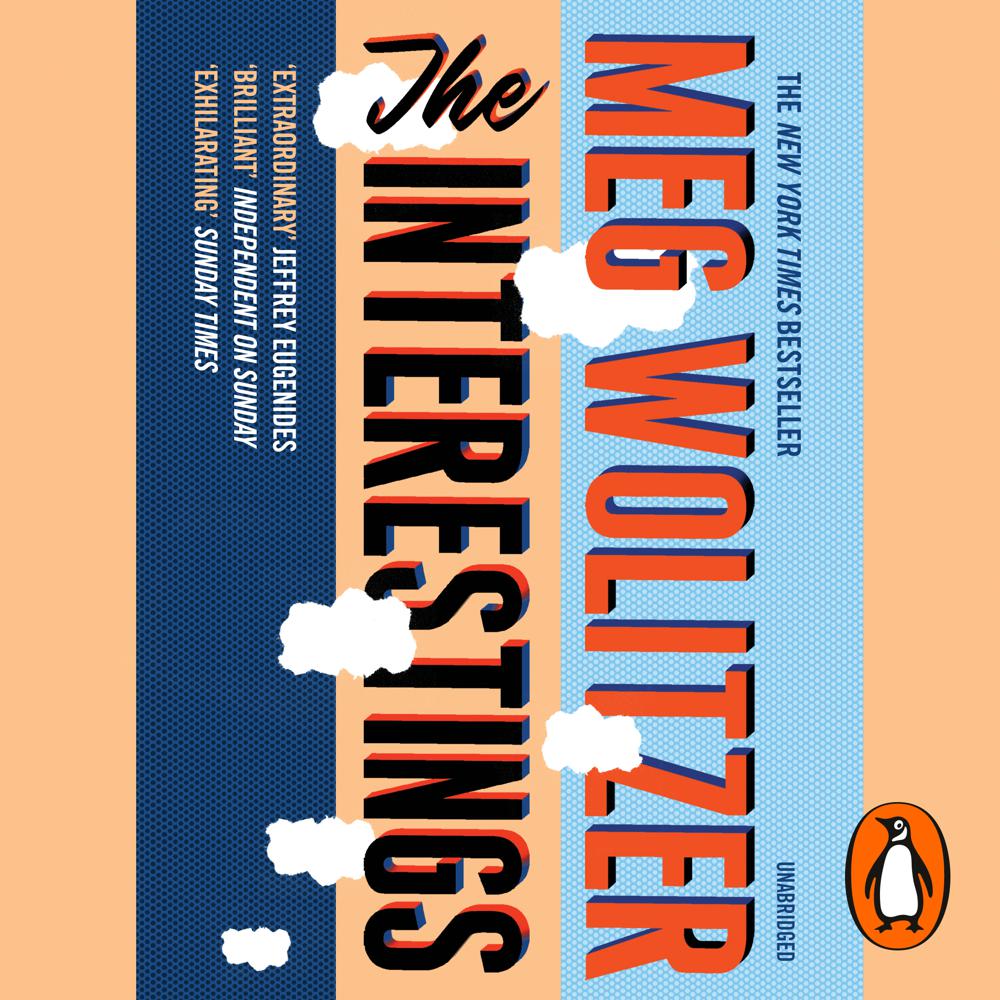 Whatever became of the most talented people you once knew?

On a warm summer night in 1974, six teenagers play at being cool. They smoke pot, drink vodka, share their dreams and vow always to be interesting.

Decades later, aspiring actress Jules has resigned herself to a more practical occupation; Cathy has stopped dancing; Jonah has laid down his guitar and Goodman has disappeared. Only Ethan and Ash, now married, have remained true to their adolescent dreams and have become shockingly successful too. As the group’s fortunes tilt precipitously, their friendships are put under the ultimate strain of envy and crushing disappointment.

‘The wit, intelligence and deep feeling of Wolitzer’s writing are extraordinary and The Interestings brings her achievement, already so steadfast and remarkable, to an even higher level’ Jeffrey Eugenides

This is a wonderful book. Intelligent and subtle, it is exquisitely written with enormous warmth and depth of emotion… But what makes The Interestings exceptional is the precision and elegance of Wolitzer’s writing… This should be the novel to make Wolitzer a household name here too

Wolitzer is a writer of prodigious energy and detail, with the knack for comic-satirical perceptions of character and culture

A complex, cleverly interwoven analysis of the moment when the lives of six friends begin to unravel’