After You Die
Eva Dolan 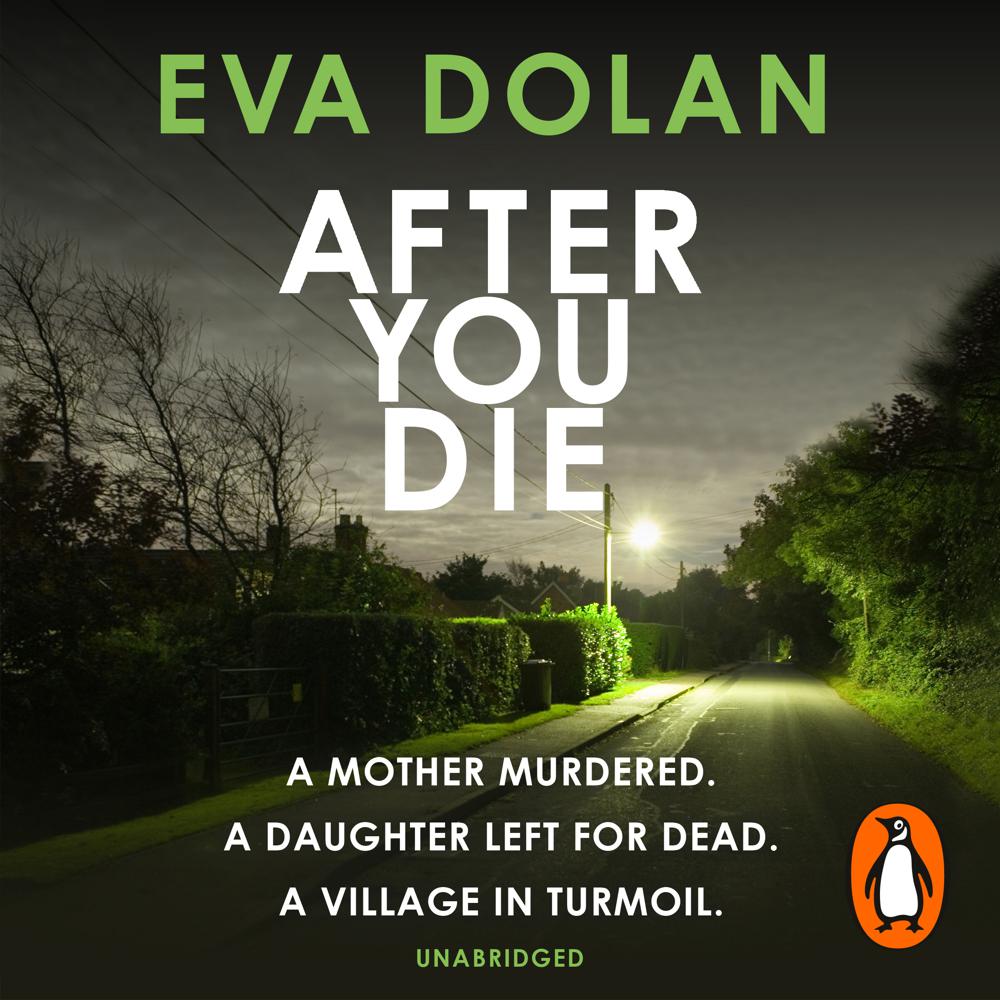 The previous summer she had logged a number of calls detailing the harassment she and her severely disabled teenage daughter were undergoing. Now she is dead – stabbed to death whilst Holly Prentice has been left to starve upstairs. DS Ferreira, only recently back serving on the force after being severely injured in the line of duty, had met with Dawn that summer. Was she negligent in not taking Dawn’s accusations more seriously? Did the murderer even know that Holly was helpless upstairs while her mother bled to death?

Whilst Ferreira battles her demons, determined to prove she’s up to the frontline, DI Zigic is drawn into conflict with an official seemingly resolved to hide the truth about one of his main suspects. Can either officer unpick the truth about mother and daughter, and bring their killer to justice?

A thoughtful and contemporary thriller

So fluid and easy to read, and her characters are becoming like old friends now

The authority of Dolan’s writing grows from book to book

Excellent... a masterfully written whodunnit... Eva Dolan has positioned herself firmly at the top table of contemporary British crime writers.