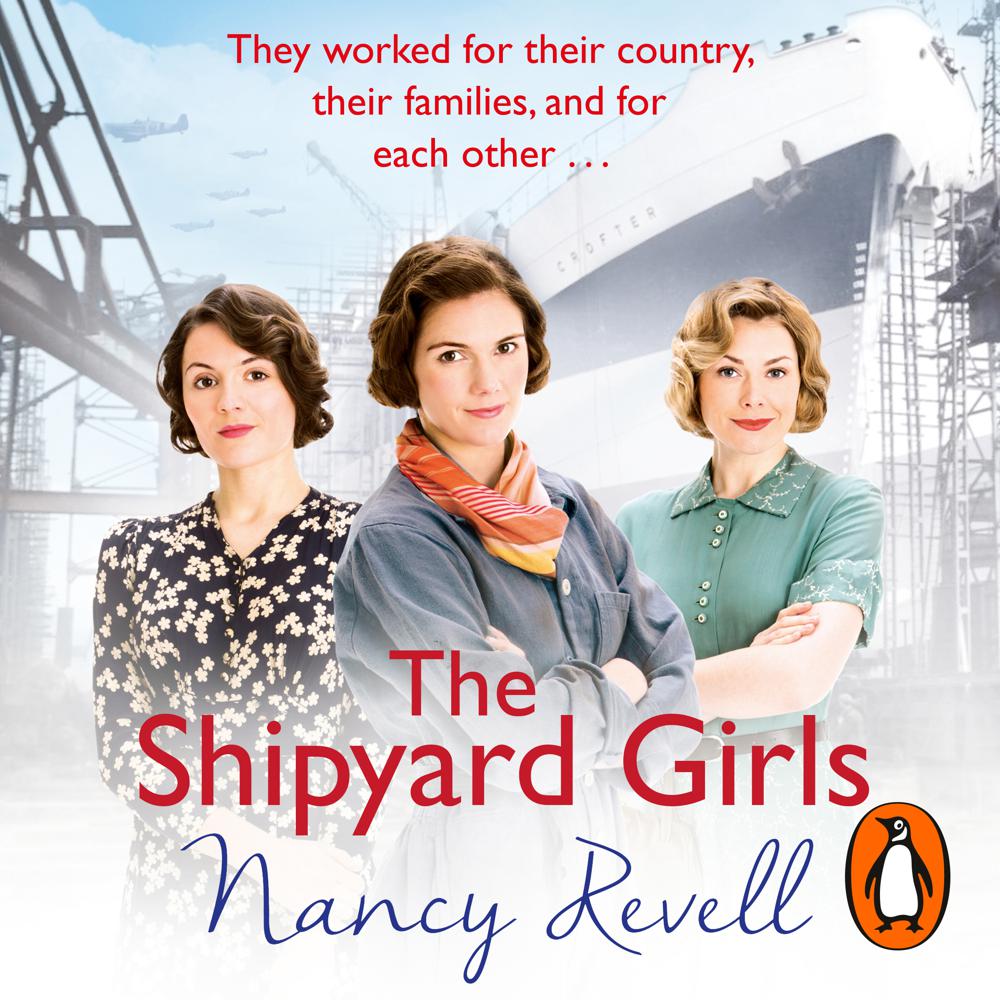 Sunderland, 1940, and the women go to the shipyards to do their bit for the war effort.

Polly never dreamed she would be able to work in the shipyards like the men in her family but times are tough and her new job ends up giving her more than she ever expected when she meets enigmatic dock diver Tommy Watts.

During the day, head welder Rosie teaches her fledgling flock of trainees their new trade, but at night she hides a secret life.

And mother hen Gloria signs up to escape her brutal husband, but finds she cannot run from her problems.

The Shipyard Girls start off as strangers - but end up forging an unbreakable bond of friendship in the most difficult times.

THE FIRST SHIPYARD GIRLS NOVEL. Sunderland, 1940, and the women go to the shipyards to do their bit for the war effort. The Shipyard Girls start off as strangers - but end up forging an unbreakable bond of friendship in the most difficult times.

I had read The Shipyard Girls and enjoyed it tremendously, so much so that I bought Nancy’s second book. Strong characters and an absorbing story-line. Can't wait to read her third novel.

Set in Sunderland at the start of WW2 tough doesn’t begin to describe the hard graft the Shipyard Girls experienced building battle ships for the Navy. Though often weary, heartbroken and terrified they have the dogged determination of conscripted women who will never give up – whatever fate throws at them. Well done on a terrific debut novel, Nancy Revell!

I have just finished The Shipyard Girls and enjoyed it very much indeed . . . It has all the essentials of a good saga: well-drawn, believable, sympathetic characters, storylines which keep the reader turning the page and a very authentic background . . . The special bond that develops between the women makes it a very well rounded novel and will I’m sure have readers eagerly awaiting the next book in the series.

The Shipyard Girls is just wonderful. Heartfelt, pacy and gutsy, I adore it already and will no doubt be devouring the rest of the series with just as much enthusiasm.