Into the Water
Paula Hawkins 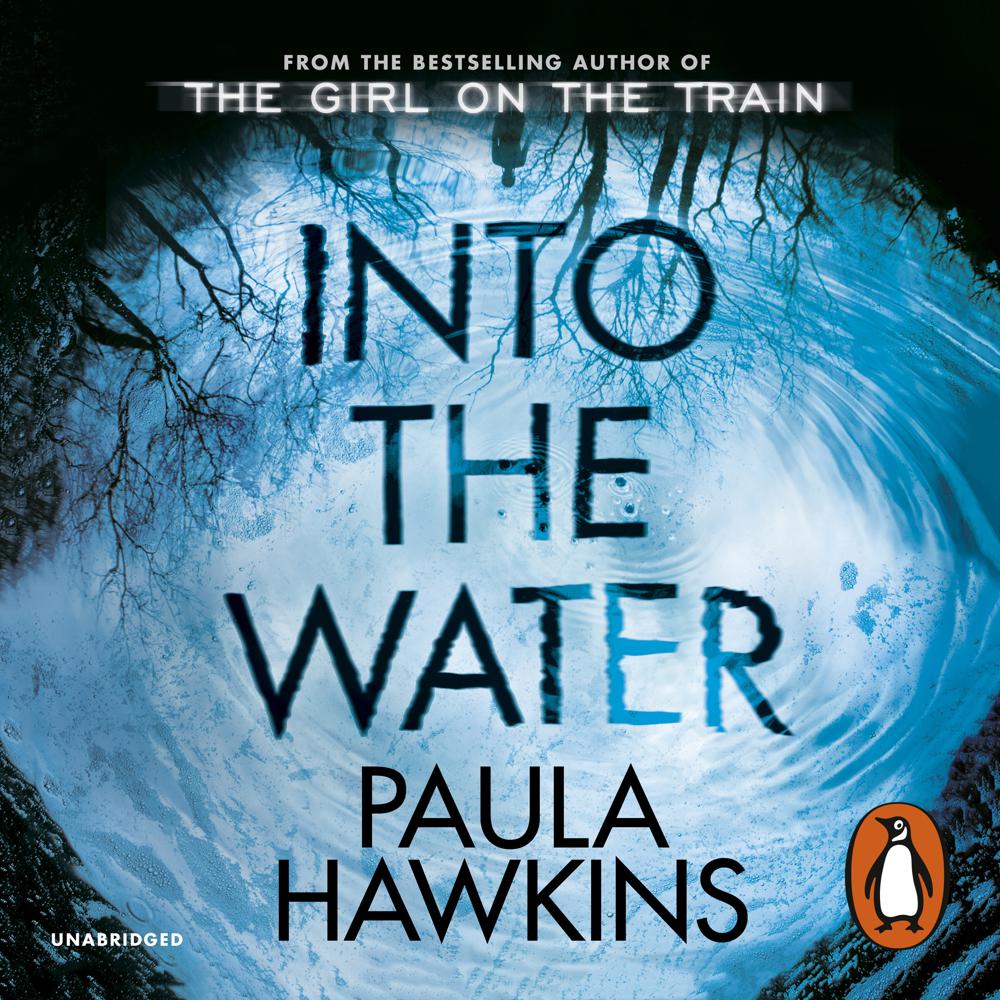 The addictive new psychological thriller from the author of The Girl on the Train, the runaway Sunday Times No. 1 bestseller and global phenomenon.

In the last days before her death, Nel called her sister. Jules didn’t pick up the phone, ignoring her plea for help.

Now Nel is dead. They say she jumped. And Jules has been dragged back to the one place she hoped she had escaped for good, to care for the teenage girl her sister left behind.

But Jules is afraid. So afraid. Of her long-buried memories, of the old Mill House, of knowing that Nel would never have jumped.

And most of all she’s afraid of the water, and the place they call the Drowning Pool . . .

Fans of Paula Hawkins’ The Girl on the Train rejoice: her second novel Into the Water is even better. A brilliantly plotted and fast-paced juggernaut of a read that hurtles to a heart-stopping conclusion.

Wondering if Into the Water could be as good as The Girl on the Train? It's better. A triumph.

The prose is powerful and richly descriptive. As the threads of the plot mesh together and the tension builds it develops into a brooding and complex read that deserves to make a splash in its own right.

Paula Hawkins does it again! Into the Water is a moody and chilling thriller that will have you madly turning the pages. A gripping, compulsive read!