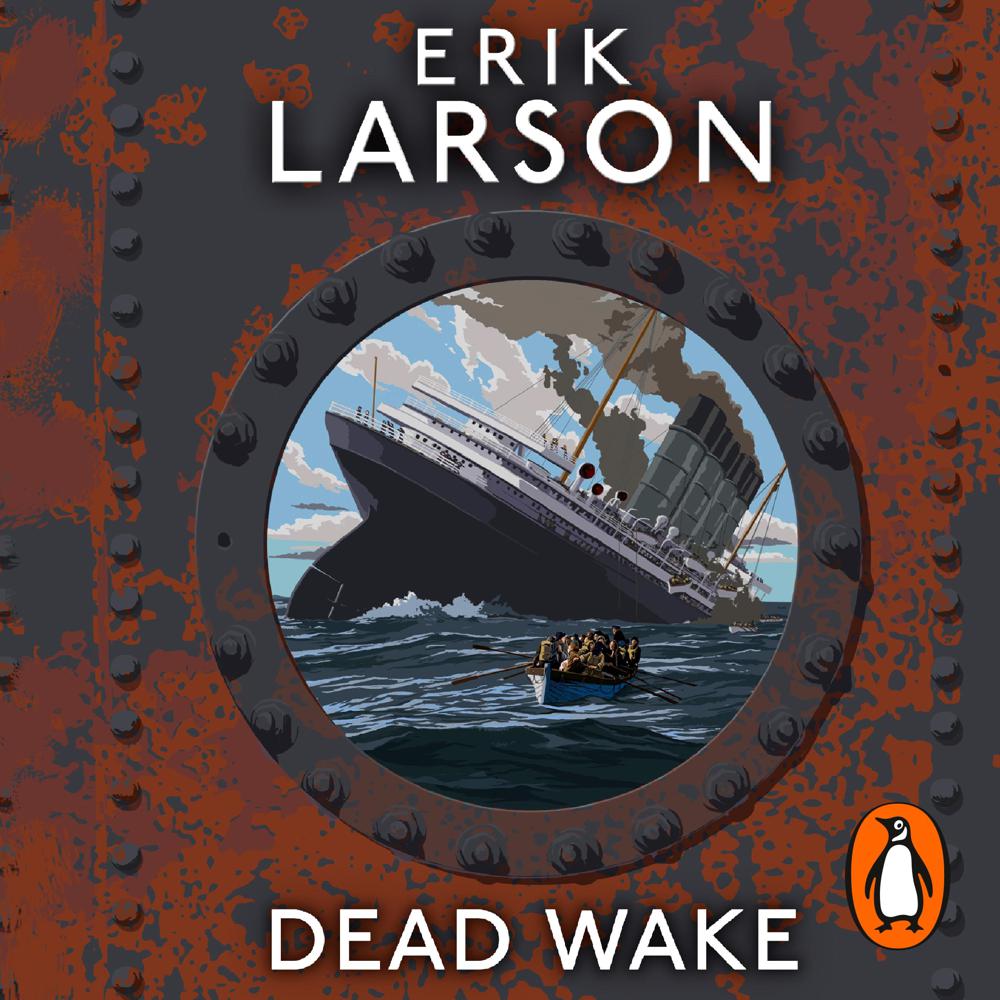 On 1 May 1915, a luxury ocean liner as richly appointed as an English country house sailed out of New York, bound for Liverpool. The passengers - including a record number of children and infants - were anxious. Germany had declared the seas around Britain to be a war zone. For months, its submarines had brought terror to the North Atlantic.
But the Lusitania's captain, William Thomas Turner, had faith in the gentlemanly terms of warfare that had, for a century, kept civilian ships safe from attack. He also knew that his ship - the fastest then in service - could outrun any threat. But Germany was intent on changing the rules, and Walther Schwieger, the captain of Unterseeboot-20, was happy to oblige. Meanwhile, an ultra-secret British intelligence unit were tracking Schwieger's U-boat...but told no one. As U-20 and the Lusitania made their way towards Liverpool, forces both grand and achingly small - hubris, a chance fog, a closely-guarded secret and more - converged to produce one of the great disasters of 20th century history.
It is a story that many of us think we know but don't, and Erik Larson tells it thrillingly, switching between hunter and hunted. Full of glamour, mystery, and real-life suspense, Dead Wake brings to life a cast of evocative characters, including the US President Wilson, a man lost to grief, dreading the widening war but also captivated by the prospect of new love. Gripping and important, Dead Wake captures the sheer drama and emotional power of a disaster that helped place America on the road to war.

Larson's irresistibly pacey narrative moves between the various scenes of action, conjuring them up in vivid detail...the sources are remarkable...[his] detailed conversational endnotes are an added bonus.

Gripping, superbly well-researched...he ratchets up the tension as the doomed ship speeds towards the inevitable. Though you know it’s going to happen, you keep praying that it won’t, right up until the moment when the torpedo strikes. You feel this way because Larson makes you care...Thanks to Larson’s vivid narrative, you are there with those passengers in the thick of it. It may have happened 100 years ago, but this masterpiece made it feel like yesterday.