He Who Kills the Dragon
Leif G W Persson 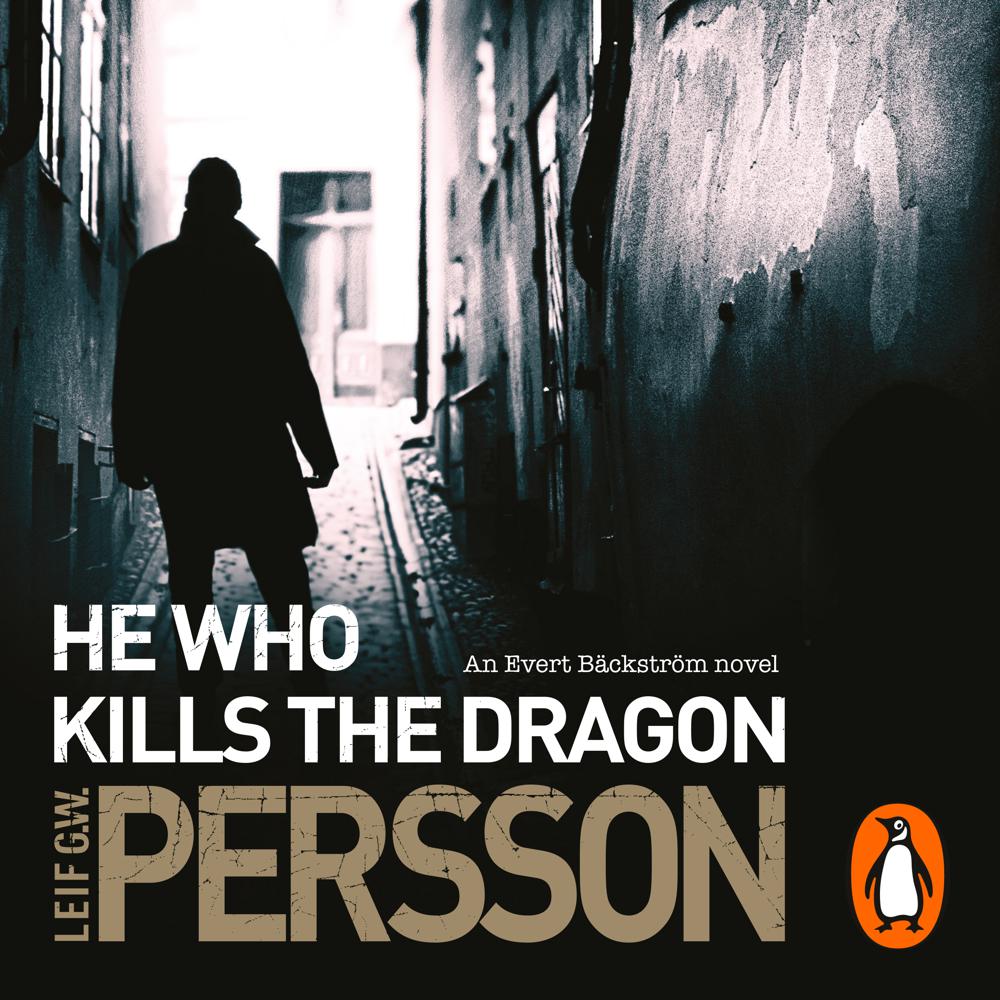 In this second installment of Persson’s trilogy of police procedurals featuring the "small, fat and primitive" Evert Bäckström, the grand master’s most appallingly repulsive (and funniest) character is finally given his fifteen minutes of fame by way of his patented combination of laziness, luck, and an unbelievable sense of timing.

A seemingly ordinary murder puzzles Bäckström, who is struggling with strict orders from his doctor to lead a healthier life. His gut feeling proves him right: within days, his team has another murder linked to the first on their hands, and reports of alleged ties to a Securicor heist gone out of control, killing two. The nation needs a hero, and the newly appointed head of the Västerort police force Anna Holt needs somebody to kill the dragon for her. Who better to heed to the task than Evert Bäckström: self-sufficient, ostentatious, devoid of moral, Hawaii shirt-clad, and, latterly, armed?

An excellent story of a crime, with so many levels and subtleties in the plot that there is only one way to read this book – in one stretch.

He Who Kills The Dragon is written with a humoristic sledgehammer, and Persson has rarely been so entertaining as he is in this novel, where he sends his eccentric nightmare version of Karlsson On The Roof out on new adventures among drunkards, murderers and an acerbic police force.