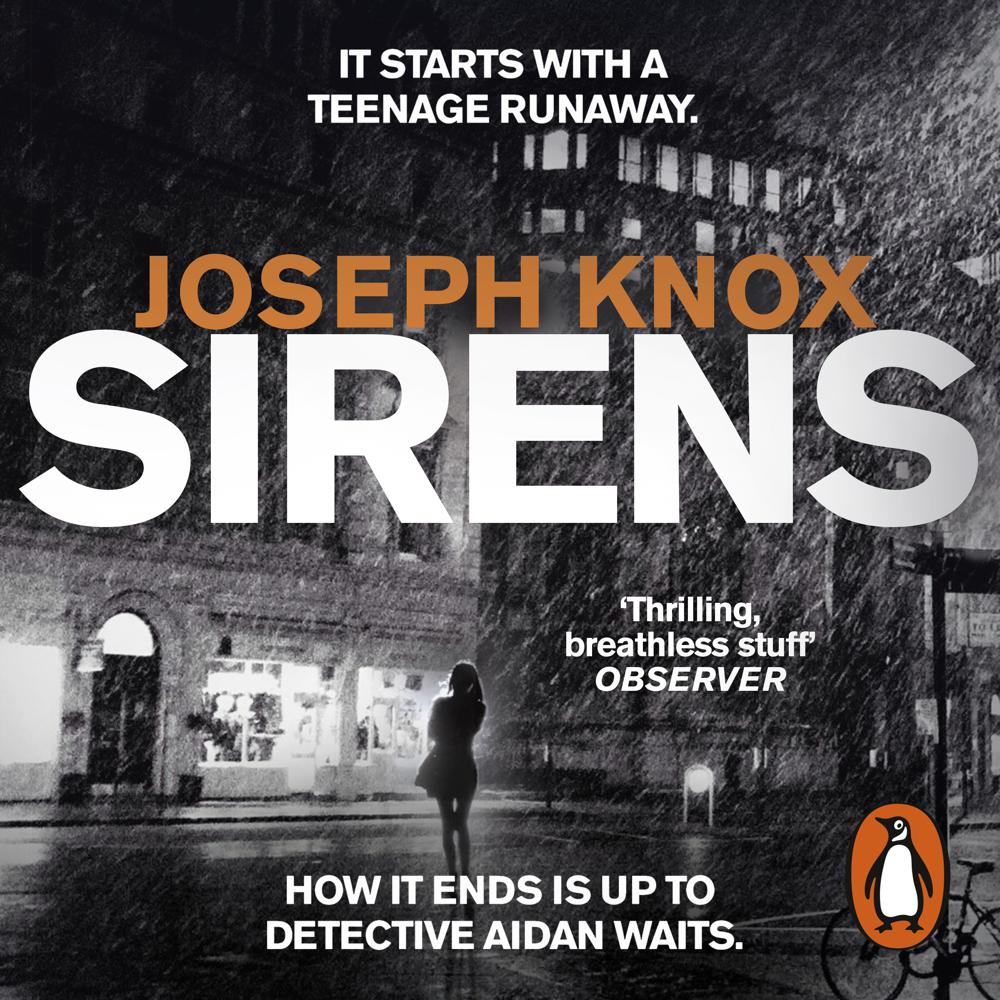 I stopped going to work. I went missing. We still live in a world where you can disappear if you want to. Or even if you don't.

Detective Aidan Waits is in trouble

After a career-ending mistake, he’s forced into a nightmare undercover operation that his superiors don’t expect him to survive.

Isabelle Rossiter has run away again

When the teenage daughter of a prominent MP joins Zain Carver, the enigmatic criminal who Waits is investigating, everything changes.

A single mother, missing for a decade

Carver is a mesmerising figure who lures young women into his orbit – young women who have a bad habit of disappearing. Soon Waits is cut loose by the police, stalked by an unseen killer and dangerously attracted to the wrong woman.

How can he save the girl, when he can’t even save himself?

WATERSTONES THRILLER OF THE MONTH

‘Jumps straight into the top league of English noir.’ – The Times

A firecracker of a crime tale. His writing is taut, atmospheric and studded with eye-catching descriptions. An arresting new talent.

Sirens is a powerhouse of noir. Joseph Knox owns Manchester and paints it in all its grimy colours.