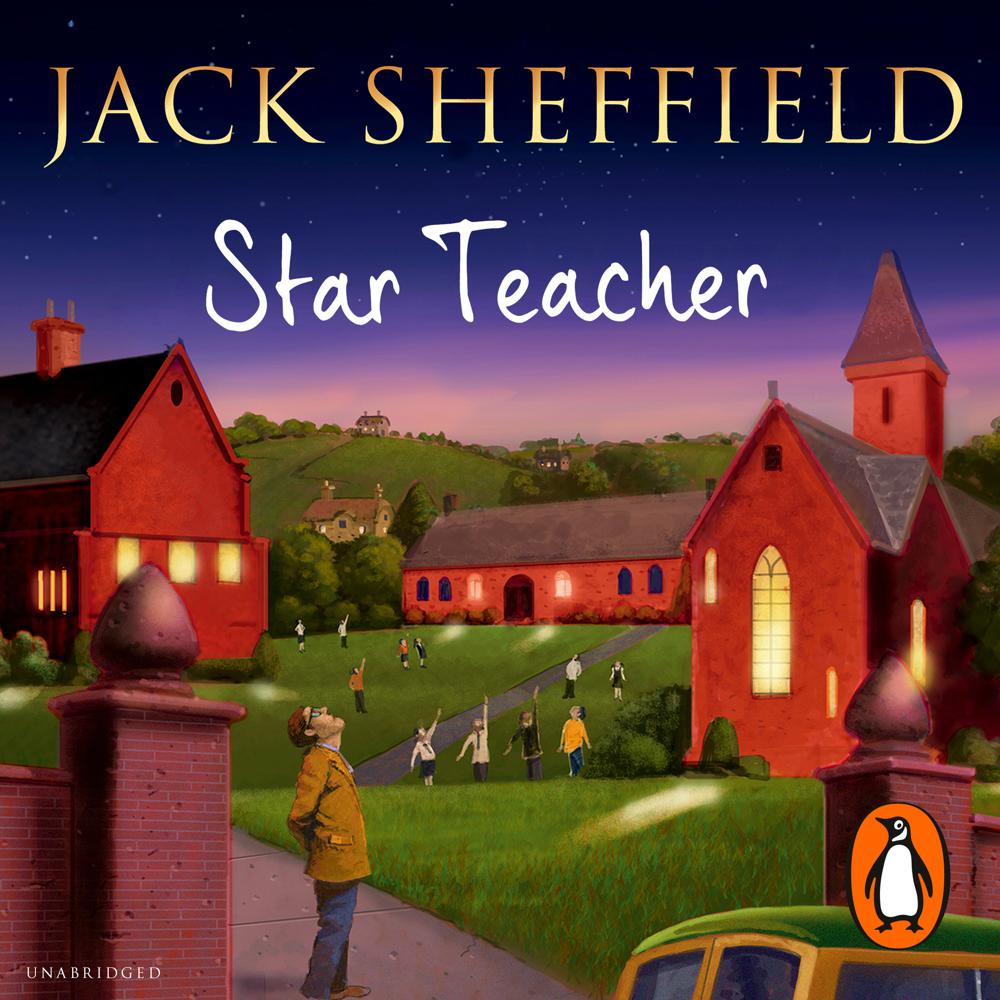 It’s 1985, and as Jack returns for another year as headteacher at Ragley village school, some changes are in store.

Meanwhile, Jack has to battle with some rising stars of the teaching profession to save his job and his school . . .

Jack Sheffield's in a class of his own