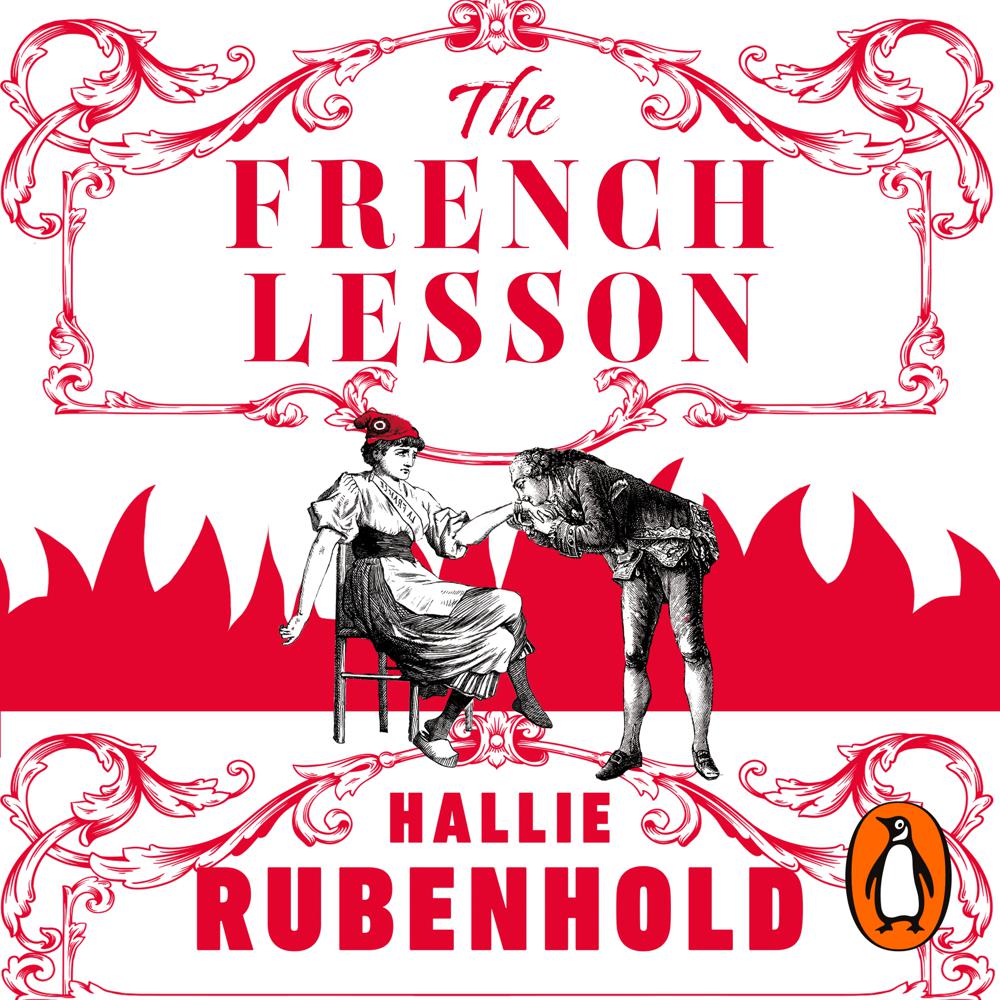 Revolutionary Paris, 1792: As the city spirals into bloodshed, Henrietta Lightfoot a young Englishwoman runs for refuge to the sumptuous home of Grace Dalrymple, notorious courtesan to the aristocracy. But loyalties are tested when she meets Agnes de Buffon, committed revolutionary and mistress of the most powerful man in France. Trapped in an unpredictable game between two dangerous women, Henrietta is about to learn a brutal lesson.

A tale of friendship and loyalty in tumultuous times, The French Lesson is a gripping drama of female power and influence, as the women written out of history tell their own astonishing story of ingenuity and sacrifice.

'A thrilling novel of female intrigue, betrayal and revenge. Read it!' LUCY WORSLEY

Henrietta Lightfoot's exploits in Revolutionary France are irresistible. She's a heroine you can't put down.

Rubenhold unfolds a complicated plot with great dexterity, brilliantly evoking a society in which traditional bonds are being sundered.