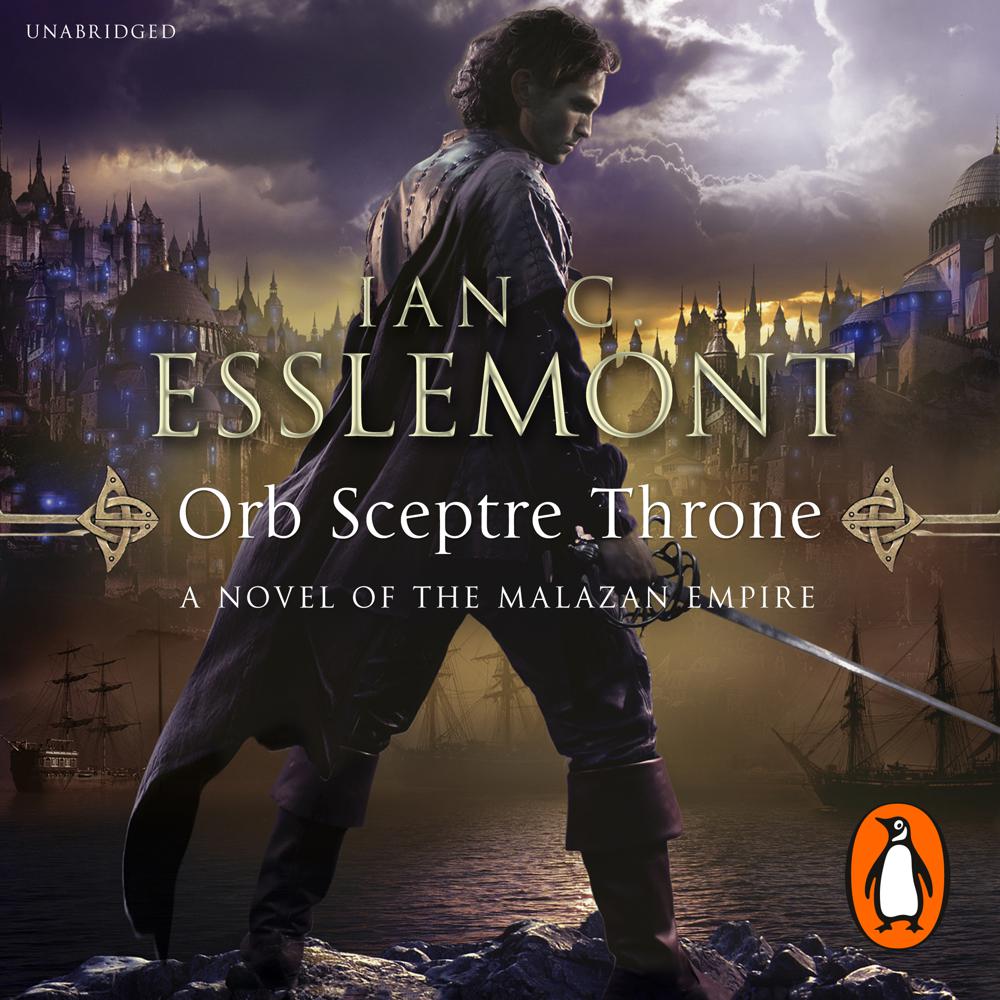 The tumult of great powers colliding has passed and the city of Darujhistan and its citizens can at last get on with what matters: trading, bickering, politicking and enjoying all the good things in life. However, not all are ready to leave the past behind. A treasure hunter, digging amongst the burial grounds that surround the city, is about to uncover a hidden crypt. He will open the last of a series of sealed vaults - the one that no other dared touch - and, in so doing, set free something so terrifying that the knowledge of its internment may have been systematically wiped from all history.

Fortune hunters are also at work far to the south. When a fragment of Moon's Spawn, once the home of Anomander Rake, Son of Darkness, crashed into the Rivan Sea it created a chain of small islands. Legends and rumours already surround them. The most potent of these is that here is hidden the Throne of Night, claimed by some to be the seat of Mother Dark herself. Either way, all who seek this ancient artefact - renegade mages, hardened mercenaries, even a Malazan army deserter - believe it will bestow unlimited power upon the eventual possessor. The stakes are high, greed is rife, betrayal inevitable, and murder and chaos lie in wait...

The finest Esslemont novel so far, and a superb Malazan novel in its own right, Orb, Sceptre, Throne is a book long-time Malazan fans will love