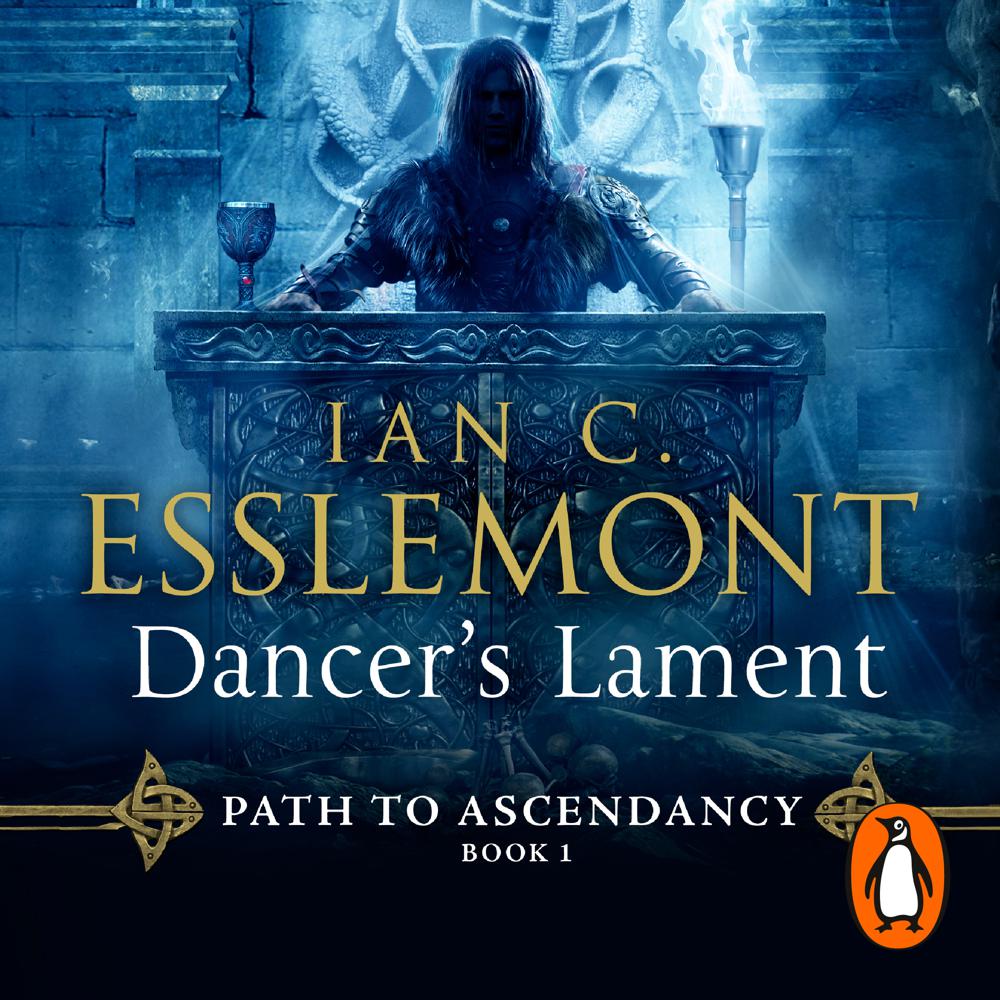 It was once a land ravaged by war, minor city states, baronies and principates fight for supremacy, and then the rival cities of Tali and Quon formed an alliance and so Quon Tali came into being.
However that was generations ago, that dynasty has collapsed and the regional powers are now clawing at each others throats once more. But at the heart of Quon Tali lies the powerful city state of Li Heng which has for centuries enjoyed relative stability under the guidance of the powerful sorceress known as the “Protectress”. She is not someone likely to tolerate the arrival of two particular young men into her domain: one is determined to prove he is the most skilled assassin of his age; the other is his quarry - a Dal Hon mage who is proving annoyingly difficult to kill. The sorceress and her cabal of five mage servants were enough to repel the Quon Tali Iron Legions, so how could two such trouble-makers upset her iron-fisted rule?
And now, under a new and ambitious king, the forces of Itko Kan are marching on Li Heng from the south. His own assassins, the Nightblades, have been sent ahead into the city, and rumours abound that he has inhuman, nightmarish forces at his command. So as shadows and mistrust swirl and monstrous beasts that people say appear from nowhere, run rampage through Li Heng's streets, it seems chaos is come - but in chaos, as a certain young Dal Hon mage would say, there is opportunity . . .

When I finished this I was desperate for the next one. . . I think this book really lets his abilities as an author shine. Great storytelling, brilliantly entertaining characters, well-paced and engaging structure, and a tight focus that allows him to play with those aspects of the world that serve the narrative. Dancer’s Lament is a must read for Malazan fans, and fans of fantasy that like a well told story. I loved it and couldn’t put it down.

For fans of the Malazan world, be it Erikson or Esslemont, Dancer’s Lament is a brilliant return to one of the most majestic and mystifying fantasy worlds ever to be created. Filled with rooftop knife fights, devastating magery and underworld evil, this book hits all the right notes at all the right times.

A fun and enjoyable book and moreover a very solid addition to the Malazan universe.