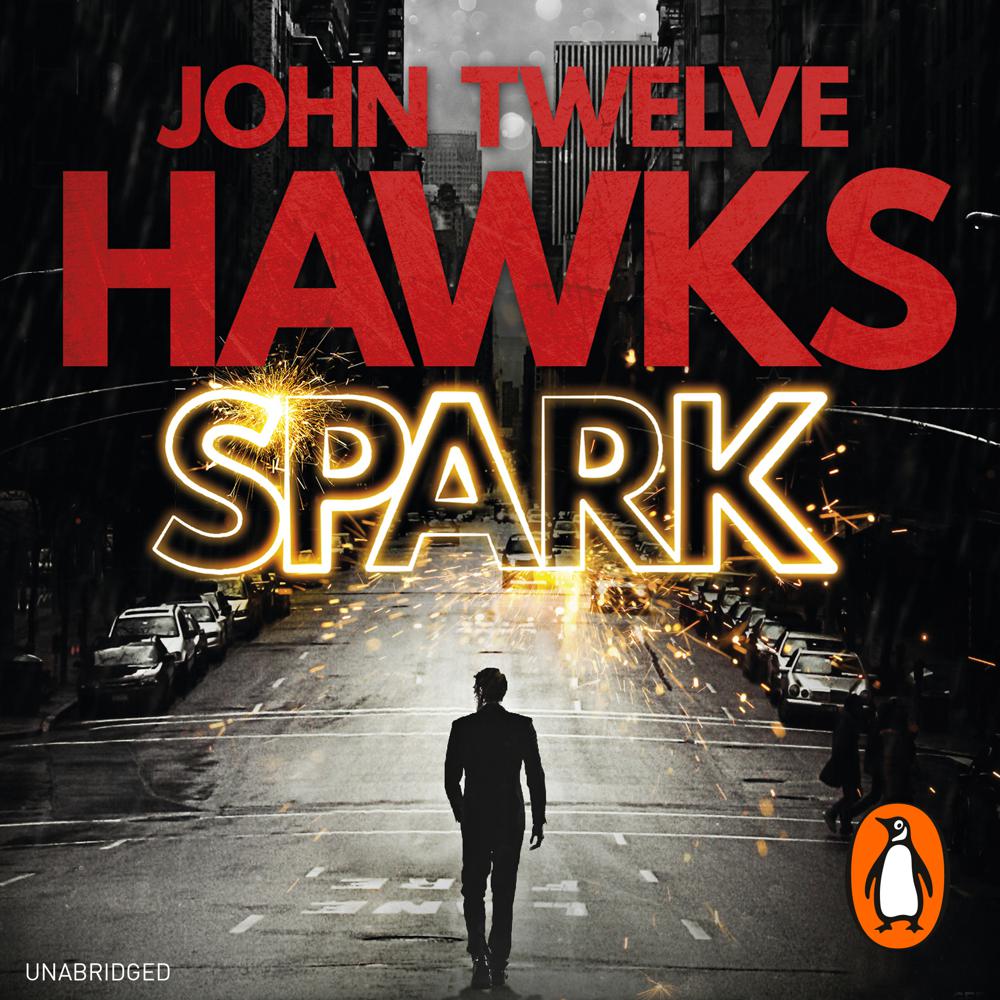 He has Cotard’s Syndrome. He believes he is dead. Which makes his job as a hired assassin neutralising ‘problems’ for DBG, a massive multinational corporation, very simple. He carries out the task – and feels nothing.

Now DBG has such a problem. A key employee, Emily Buchanan, has disappeared, taking with her a fortune and priceless information which could destroy the company. Jacob must track her down. In previous assignments, he had worked with cold logical precision, but this time he has to confront a threat that he first must understand before it destroys him…