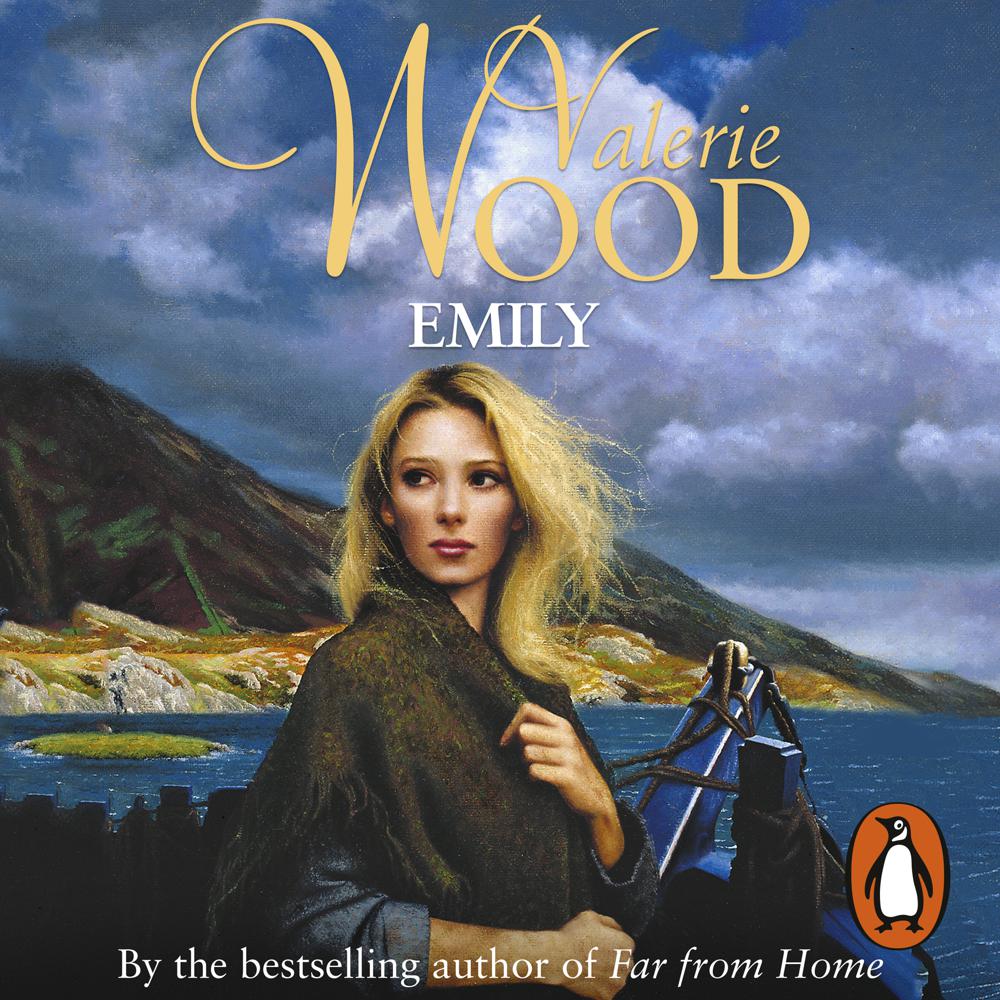 Emily was only five years old when she was sent away from her ma and pa and her brother Joe to go and live with old Granny Edwards. A loving and hard-working child, she goes into service when she is twelve at the house of Roger Francis, whose connections with Emily's own family prove to be closer than she could ever have guessed. Roger's daughter Deborah takes a great fancy to Emily, and when Emily has moved to another household in Hull she finds that her new employer's son Hugo is to marry Deborah. But Hugo, too, has taken a fancy to Emily, and dishonours and then betrays her to such an extent that she is imprisoned, tried and deported to Australia. But just when her fortunes seem to be at their lowest ebb, Emily is reunited with the one man who can save her from her miserable existence and bring her wealth and happiness.