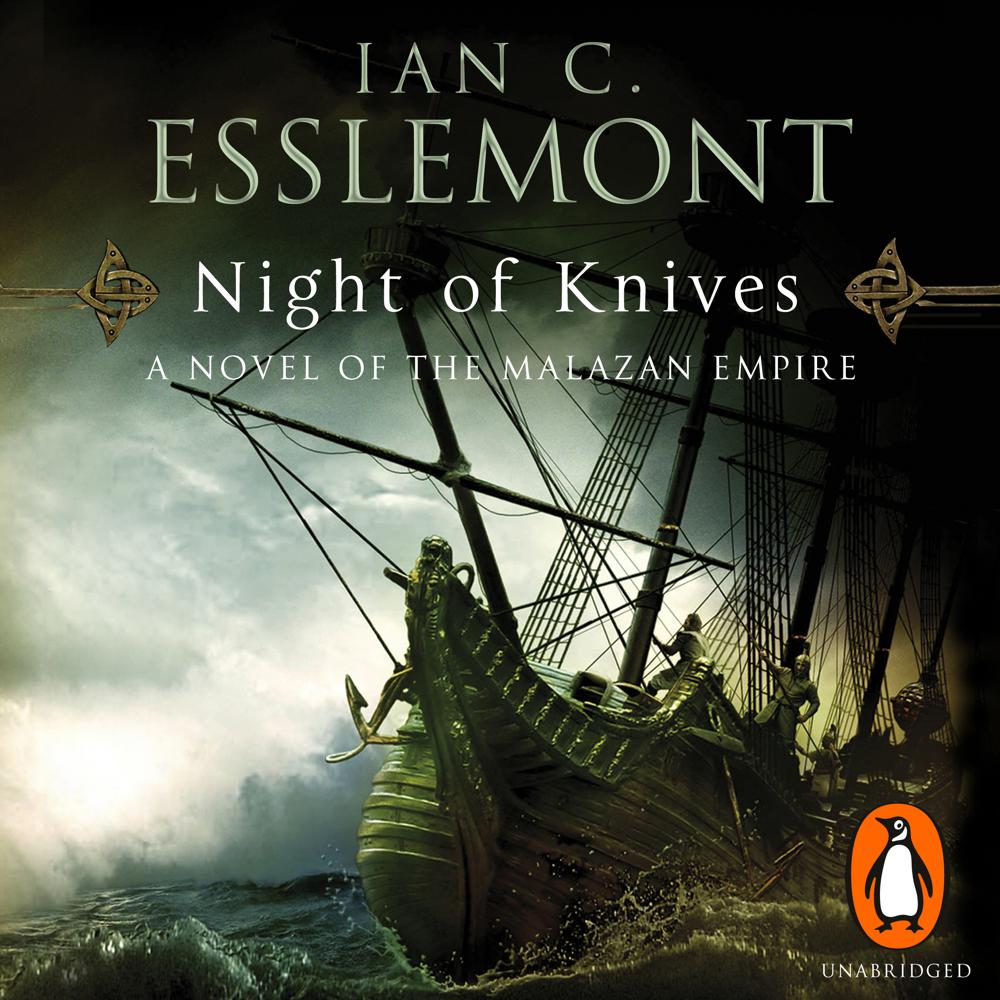 This incredibly atmospheric and action - packed epic fantasy from million copy seller Ian C Esslemont is a must read for fans of Steven Erikson, David Gemmell and Brandon Sanderson.

Malaz gave a great empire its name, but now this island and its city amount to little more than a sleepy backwater.
Until this night.

Because this night there is to be a convergence, the once-in-a-generation appearance of a Shadow Moon - an occasion that threatens the good people of Malaz with demon hounds and other, darker things.

It is also prophesied that the Emperor Kellanved will return this night, and there are many who would prevent that happening at any cost. As factions within the Empire draw up battle lines, an ancient presence begins its all-out assault upon the island. Witnesses to these cataclysmic events include a thief called Kiska, and Temper, a war-weary veteran.

Although they do not know it, they each have a part to play in a confrontation that will determine not only the fate of Malaz City but also of the world beyond...

Night of Knives marks the first instalment of the shared world that we both had envisioned.