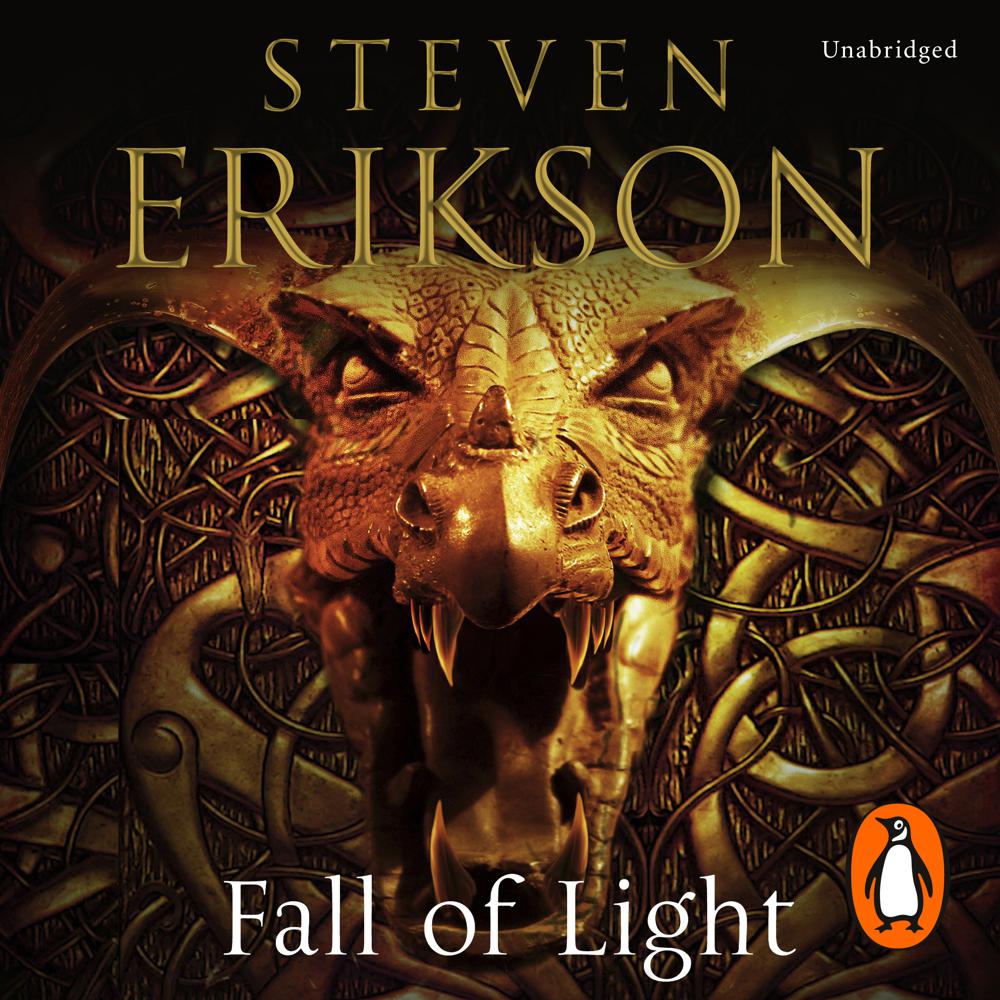 Before the Malazan Empire, there was a time that set the stage for all those tales yet to be told . . .

The winter is bitter. Civil war threatens Kurald Galain for the warrior Urusander’s army has begun its march on the city of Kharkanas. Led by the ruthless Hunn Raal, it intends to cast aside Mother Dark’s consort, Draconus, and set Urusander himself on the throne beside the Living Goddess. Those who would stand in the way of the rebels lie scattered and weakened – leaderless since Anomander went in search of an estranged brother. In his stead, Silchas Ruin resolves to gather the Houseblades of the Highborn families to him, and to resurrect the legendary Hust Legion, but time is not on his side.

Far to the west, an unlikely army musters. It seeks an enemy without form, in a place none can find. And yet Hood’s call has been heard and the long-abandoned city of Omtose Phellack is now home to a rabble of new arrivals: Dog-Runners from the south, Jheck warriors, and blue-skinned strangers from across the Western Sea have come to offer Hood their swords. From the distant mountains and isolated valleys of the North, Thel Akai arrive to pledge themselves in this seemingly impossible war. Soon, they will set forth with weapons drawn under the banners of the living in pursuit of Death itself.

Such events presage chaos, and now magic bleeds into this realm. Unconstrained, mysterious and savage, it begins to run loose and wild and following its scent, seeking the places of wounding and hurt – new and ancient entities gather.

In a world becoming rotten with sorcery, can honour truly exist?