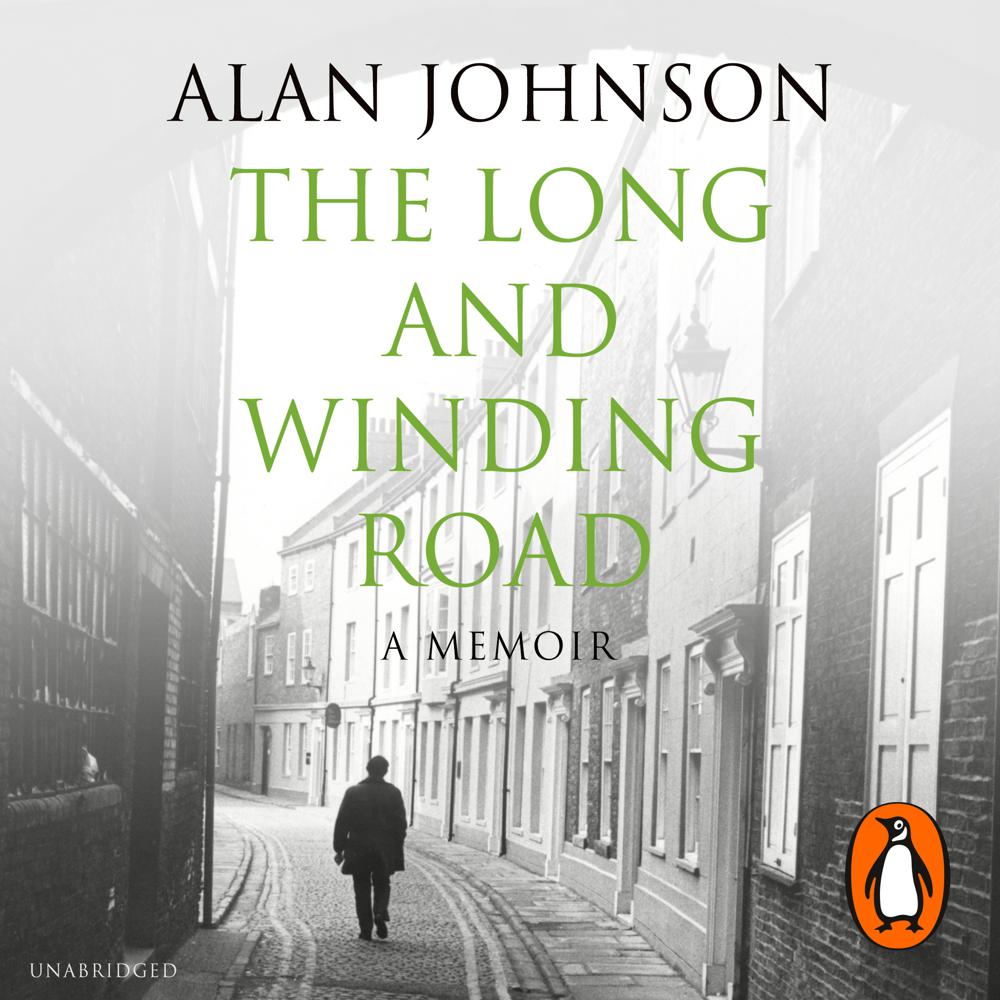 From the condemned slums of Southam Street in West London to the corridors of power in Westminster, Alan Johnson’s multi-award-winning autobiography charts an extraordinary journey, almost unimaginable in today’s Britain. This third volume tells of Alan’s early political skirmishes as a trades union leader, where his negotiating skills and charismatic style soon came to the notice of Tony Blair and other senior members of the Labour Party.
As a result, Alan was chosen to stand in the constituency of Hull West and Hessle, and entered Parliament as an MP after the landslide election victory for Labour in May 1997. But this is no self-aggrandizing memoir of Westminster politicking and skulduggery. Supporting the struggle of his constituents, the Hull trawlermen and their families, for justice comes more naturally to Alan than do the byzantine complexities of Parliamentary procedure. But of course he does succeed there, and rises through various ministerial positions to the office of Home Secretary in 2009.
In The Long and Winding Road, Alan’s characteristic honesty and authenticity shine through every word. His book takes you into a world which is at once familiar and strange: this is politics as you’ve never seen it before…

Johnson writes with his usual warmth, wit and modesty.