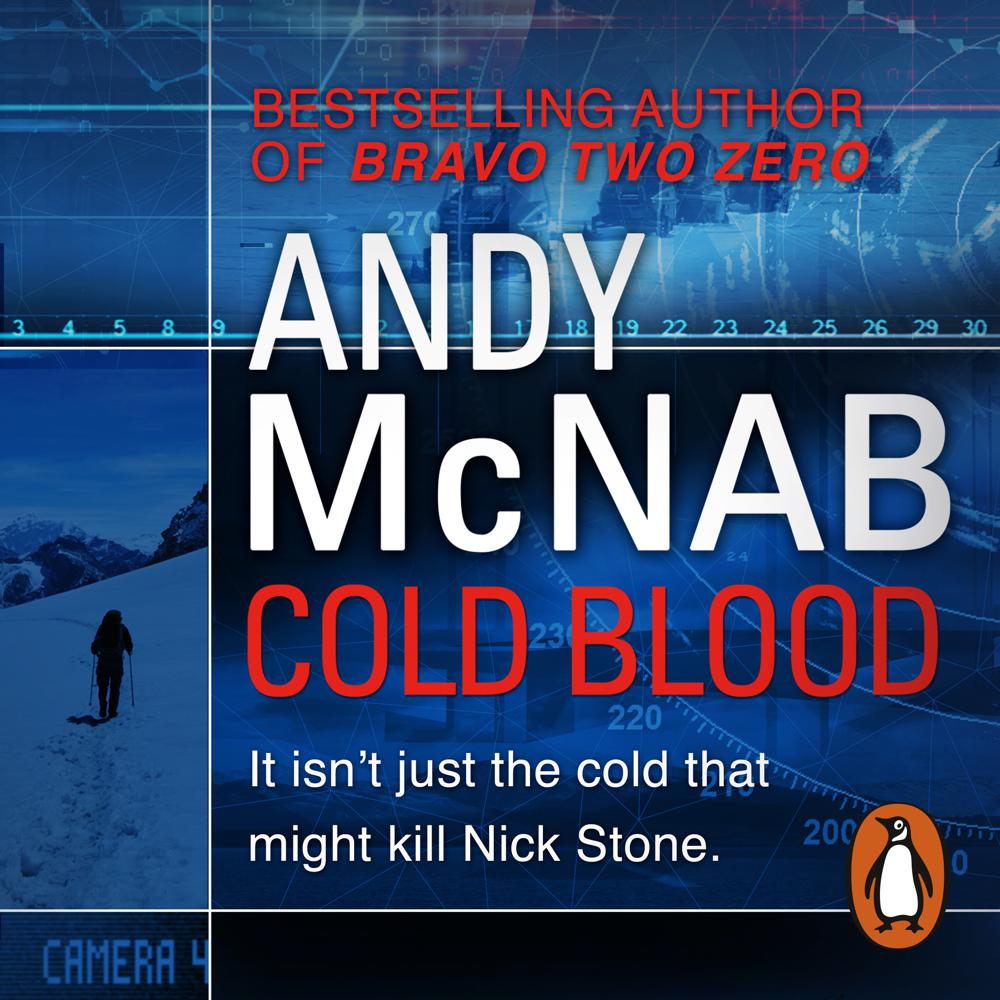 Out on the ice, polar nears aren't the only natural born killers.

Nick Stone is suffering. The two people he cared for most are gone.

Thousands of miles away five ex-servicemen, badly wounded in Afghanistan, are preparing for a trek to the North Pole in an attempt to begin to rebuild their shattered bodies and minds. When Stone is summoned as close protection for the trek by an old SAS officer, he accepts unthinkingly, desperate for the chance to escape his own misery.

They meet at the world’s most northerly airport, where the locals are as hard as nails and the polar bear threat makes it against the law not to carry a gun. But it doesn’t take long for Stone and his team to discover that neither the bears nor the locals are the most dangerous predators in this part of the world.

It is quickly clear to Stone that the coldest war of all is just beginning . . .

Another rip-roaring read that fans will devour.