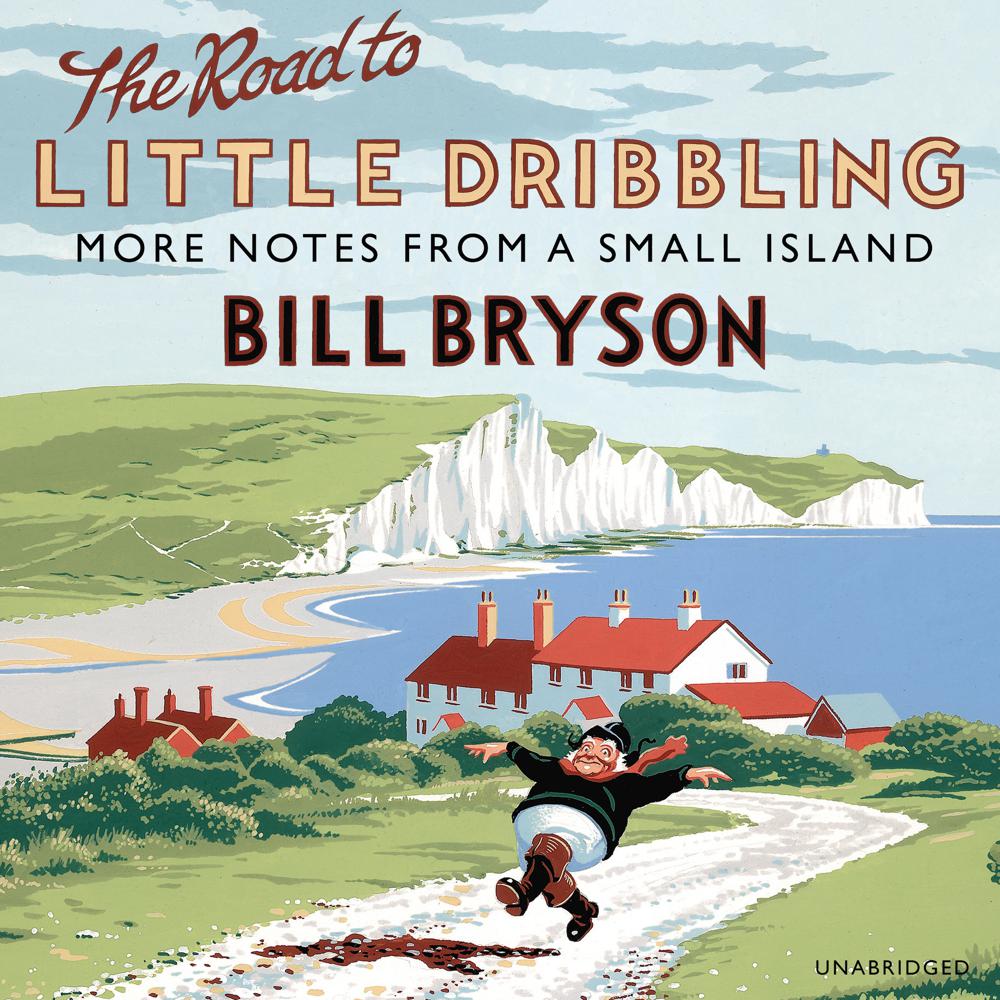 Twenty years ago, Bill Bryson went on a trip around Britain to celebrate the green and kindly island that had become his adopted country. The hilarious book that resulted, Notes from a Small Island, was taken to the nation’s heart and became the best-selling travel book ever, and was also voted in a BBC poll the book that best represents Britain. Now, to mark the twentieth anniversary of that modern classic, Bryson makes a brand-new journey around Britain to see what has changed.

Following (but not too closely) a route he dubs the Bryson Line, from Bognor Regis to Cape Wrath, by way of places that many people never get to at all, Bryson sets out to rediscover the wondrously beautiful, magnificently eccentric, endearingly unique country that he thought he knew but doesn’t altogether recognize any more. Yet, despite Britain’s occasional failings and more or less eternal bewilderments, Bill Bryson is still pleased to call our rainy island home. And not just because of the cream teas, a noble history, and an extra day off at Christmas.

Once again, with his matchless homing instinct for the funniest and quirkiest, his unerring eye for the idiotic, the endearing, the ridiculous and the scandalous, Bryson gives us an acute and perceptive insight into all that is best and worst about Britain today.

Music written and performed by Richard Digance, inspired by The Road to Little Dribbling

Fans should expect to chuckle, snort, snigger, grunt, laugh out loud and shake with recognition…a clotted cream and homemade jam scone of a treat.

Warm, funny, thoughtful, sometimes grumpy. An absolute joy.
+ in Country Life:
I snorted with laughter…The Road to Little Dribbling is consistently and unendingly fabulous…I intend on buying a copy for everyone I know.

There were moments when I snorted out loud with laughter while reading this book in public…He can be as gloriously silly as ever.

Bryson has no equal. He combines the charm and humour of Michael Palin with the cantankerousness of Victor Meldrew and the result is a benign intolerance that makes for a gloriously funny read.

Is it the funniest travel book I’ve read all year? Of course it is.