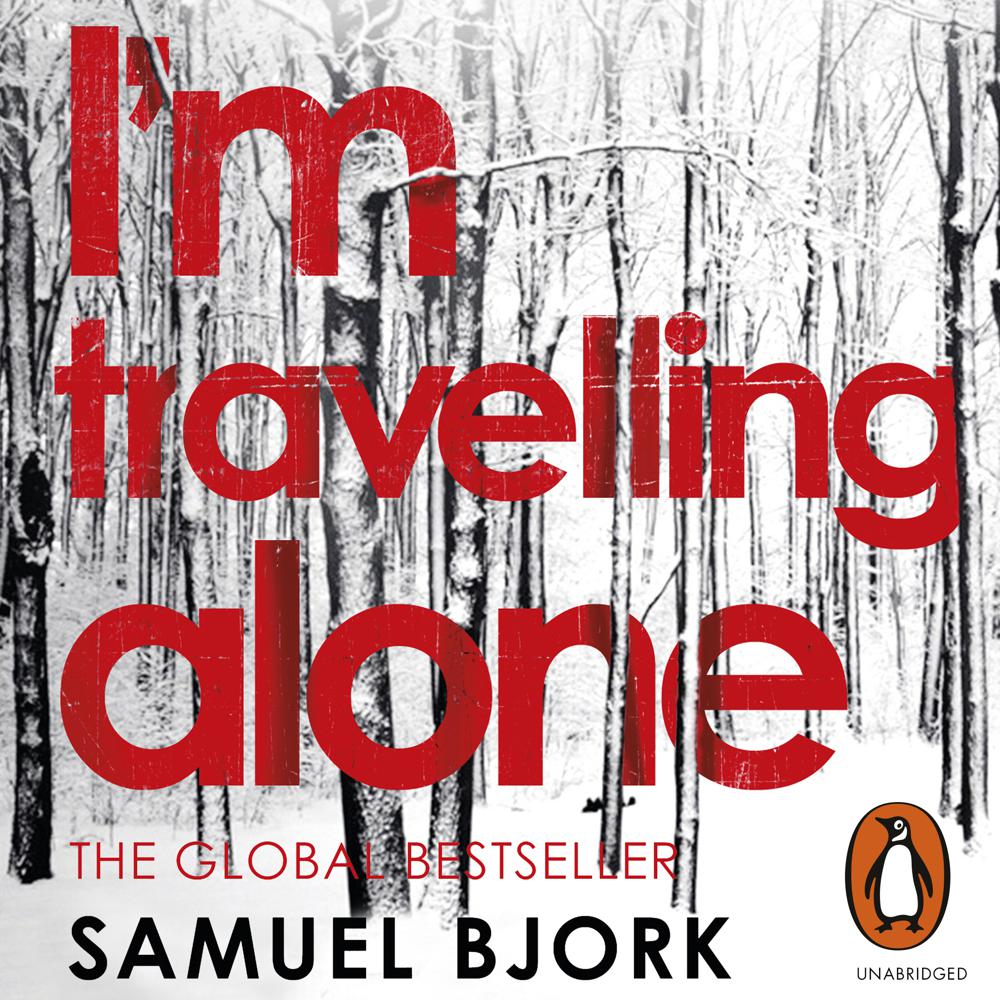 When a six-year-old girl is found dead, hanging from a tree, the only clue the Oslo Police have to work with is an airline tag around her neck. It reads ‘I’m travelling alone’.


Holger Munch, veteran police investigator, is immediately charged with re-assembling his homicide unit. But to complete the team, he must convince his erstwhile partner, Mia Krüger – a brilliant but troubled investigator – to return from the solitary island where she has retreated with plans to take her own life.


Reviewing the evidence, Mia identifies something no one else has noticed – a thin line carved into the dead girl’s fingernail: the number 1. Instinctively, she knows that this is only the beginning. To save other children from the same fate, she must find a way to cast aside her own demons and confront the most terrifying, cold-hearted serial killer of her career…

A compelling novel, with plenty of intrigue and some splendid action sequences

Samuel Bjork’s formidable I’m Travelling Alone is despatched with real élan . . . Mia’s confrontation with both her own demons and a very human one is mesmerising fare