Eagles in the Storm
Ben Kane 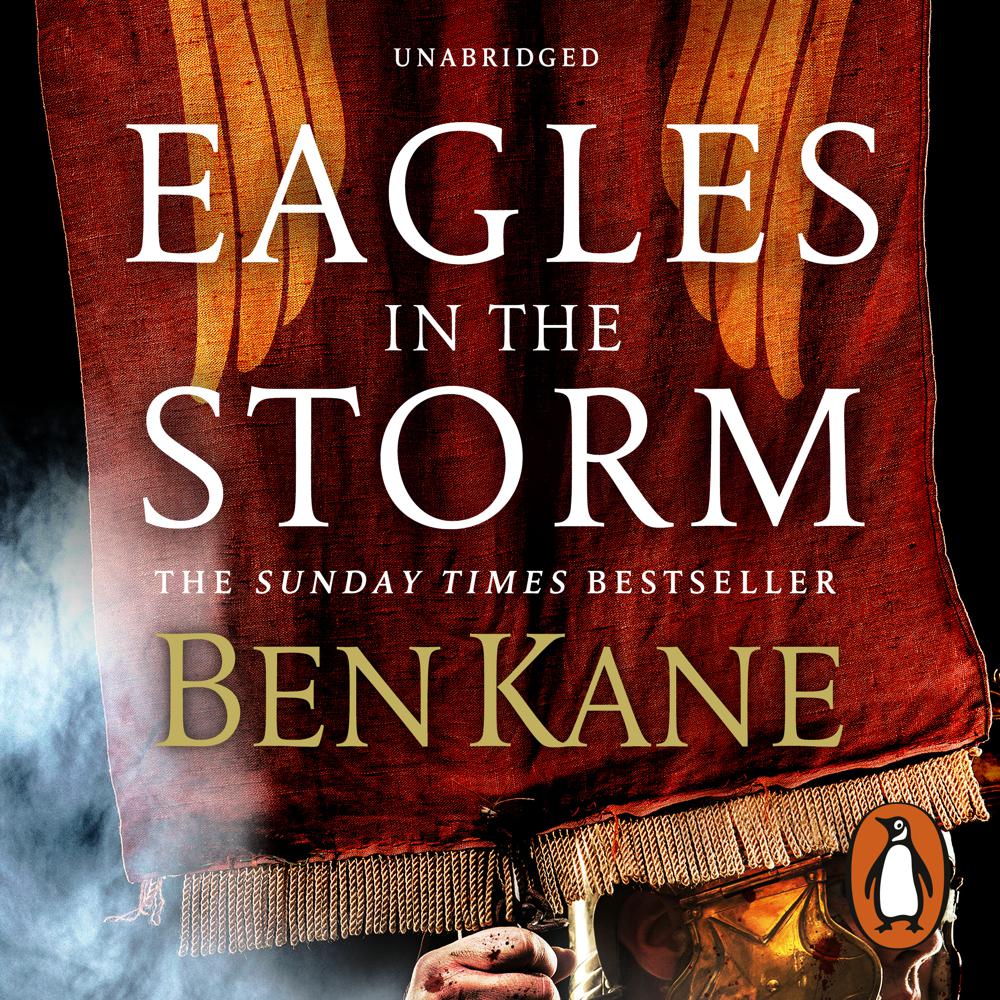 Random House presents the unabridged, downloadable audiobook edition of Eagles in the Storm by Ben Kane, read by David Rintoul.

AD 15. The German chieftain Arminius has been defeated, one of the lost Roman eagles recovered, and thousands of German tribesmen slain.

Yet these successes aren’t nearly enough for senior centurion Lucius Tullus. Not until Arminius is dead, his old legion’s eagle found and the enemy tribes completely vanquished will he rest.

But Arminius – devious, fearless – is burning for revenge of his own.

Charismatic as ever, he raises another large tribal army, which will harry the Romans the length and breadth of the land.

Soon Tullus finds himself in a cauldron of bloodshed, treachery and danger.

Thrilling and steeped in historical and military detail, this is the conclusion of Ben Kane’s superb Eagles trilogy, which has been a triumph from start to finish

Once again Ben Kane is a master storyteller, the historical detail is amazing

Bloodthirsty, soaked in the sweat and tears of its time, this is a fine blend of history and action