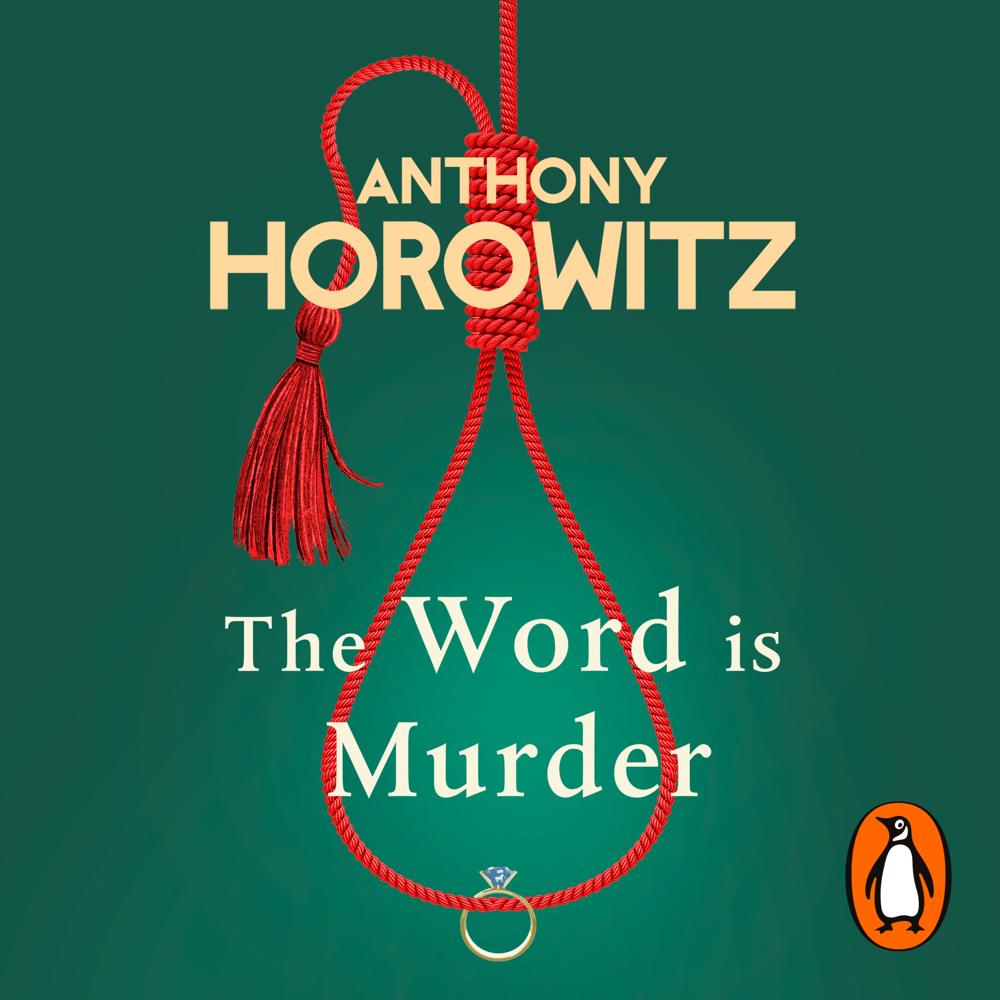 Now available to preorder: Moonflower Murders, the latest fiendish murder mystery from Anthony Horowitz
_________________
SHE PLANNED HER OWN FUNERAL. BUT DID SHE ARRANGE HER OWN MURDER?

A woman is strangled six hours after organising her own funeral.

Did she know she was going to die? Did she recognise her killer?

Daniel Hawthorne, a recalcitrant detective with secrets of his own, is on the case, and he's found himself a sidekick – popular crime novelist Anthony Horowitz, who's struck a deal with Hawthorne to turn his latest case into a true crime bestseller.

But the case is twistier and bloodier than Hawthorne had bargained for, and the unlikely duo of detective and writer find themselves neck deep in danger. When the written word is your only defence, you know you're in trouble when the word is murder...
_________________
Buried secrets, murder and a trail of bloody clues lie at the heart of Anthony Horowitz’s page-turning new detective series. If you enjoyed BBC’s Sherlock, you’ll LOVE The Word is Murder.

Chosen as one of Crime Time's books of the year

'Splendidly entertaining, absorbing and difficult to put down. Hawthorne is an intriguing character' – Daily Express

'Deduction and wit are well-balanced, and fans of Peter Lovesey and other modern channelers of the spirit of the golden age of detection will clamor for more' – Publishers Weekly

Splendidly entertaining, absorbing and difficult to put down. Hawthorne is an intriguing character

Raises the game-playing to Olympic level.

A real page-turner. I loved it!

Horowitz is strong on plot … and infectiously zestful

Ingenious twist on the classic whodunnit