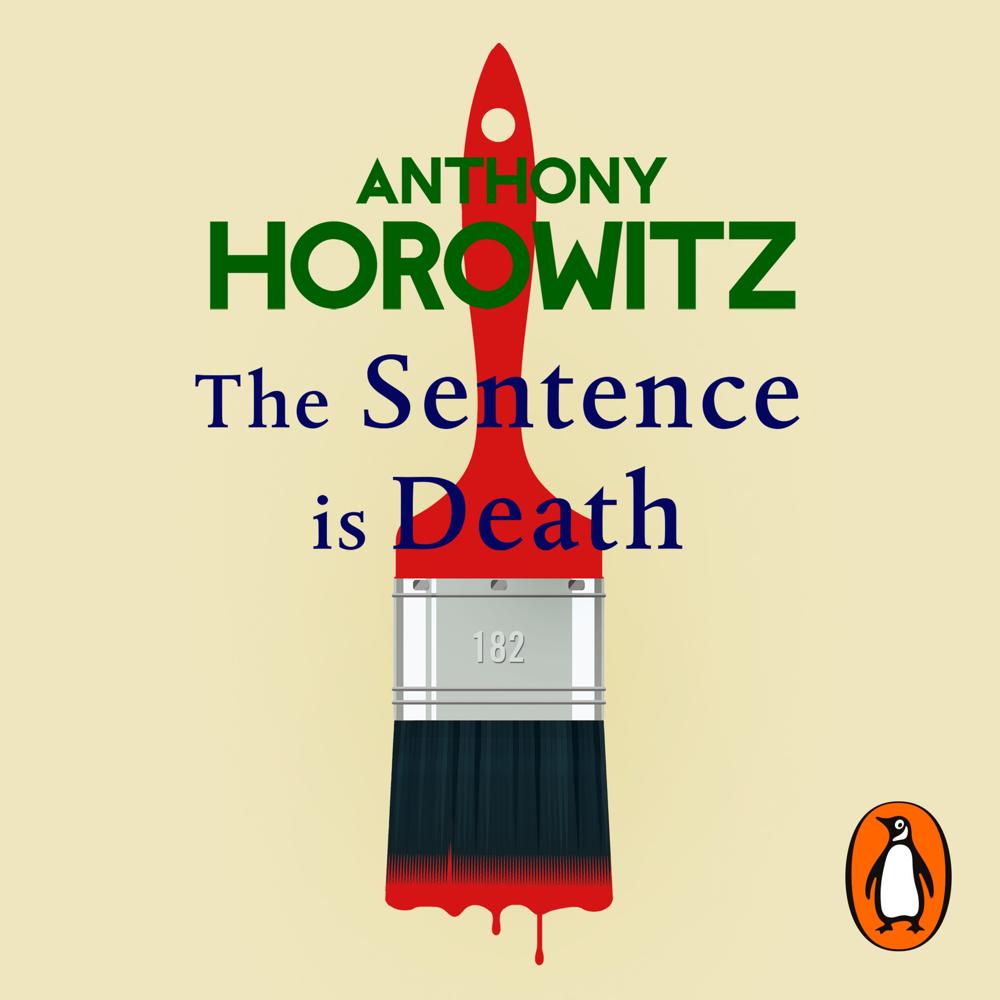 Random House presents the audiobook edition of Another Word For Murder by Anthony Horowitz, read by Rory Kinnear.

These were Richard Pryce's last words, overheard moments before the celeb divorce lawyer was bludgeoned to death with a £3,000 bottle of wine.

Strange circumstances pile up. Pryce was teetotal, so why this bottle? Why those words? Why did the killer paint a number on his wall? And, most importantly, which of the man’s many, many enemies did the deed?

Baffled, the police are forced to bring in Private Investigator Daniel Hawthorne and his sidekick, the author Anthony, who’s really getting rather good at this murder investigation business.

‘It’s great fun and often hilarious to watch Anthony, as Hawthorne’s biographer try to solve crimes while hopelessly out of his depth. This is meta-fiction I can get behind.’ – SHARI LAPENA

"Anthony Horowitz gets away with murder in all sorts of ways and emerges triumphant" – THE TIMES, Books of the Year

"Sheer genius ... The narrative is hilarious and full of Holmesian clues and deliberate errors which will leave the eagle-eyed reader feeling just a bit smug. A joy from start to finish" – INDEPENDENT

"Fans of traditional puzzle mysteries will be enthralled" – PUBLISHERS WEEKLY

"A new Anthony Horowitz novel is always something to look forward to. Anyone who likes a good Midsomer-style murder mystery will love The Sentence is Death" – CULTUREFLY

'Succeeds on all levels ... Horowitz has the Midas touch' – BOOKLIST

'This mystery is a worthy and witty follow-up to last year's best-seller The Word Is Murder ... brilliant and enigmatic' – AARP

With its teasing mix of real and fictional characters, Horowitz’s fast-paced novel remains tantalising to the final page

Anthony Horowitz gets away with murder in all sorts of ways and emerges triumphant...but never mind the details; count the laughs

This is crime fiction as dazzling entertainment, sustained by writing as skilfully light-footed as Fred Astaire