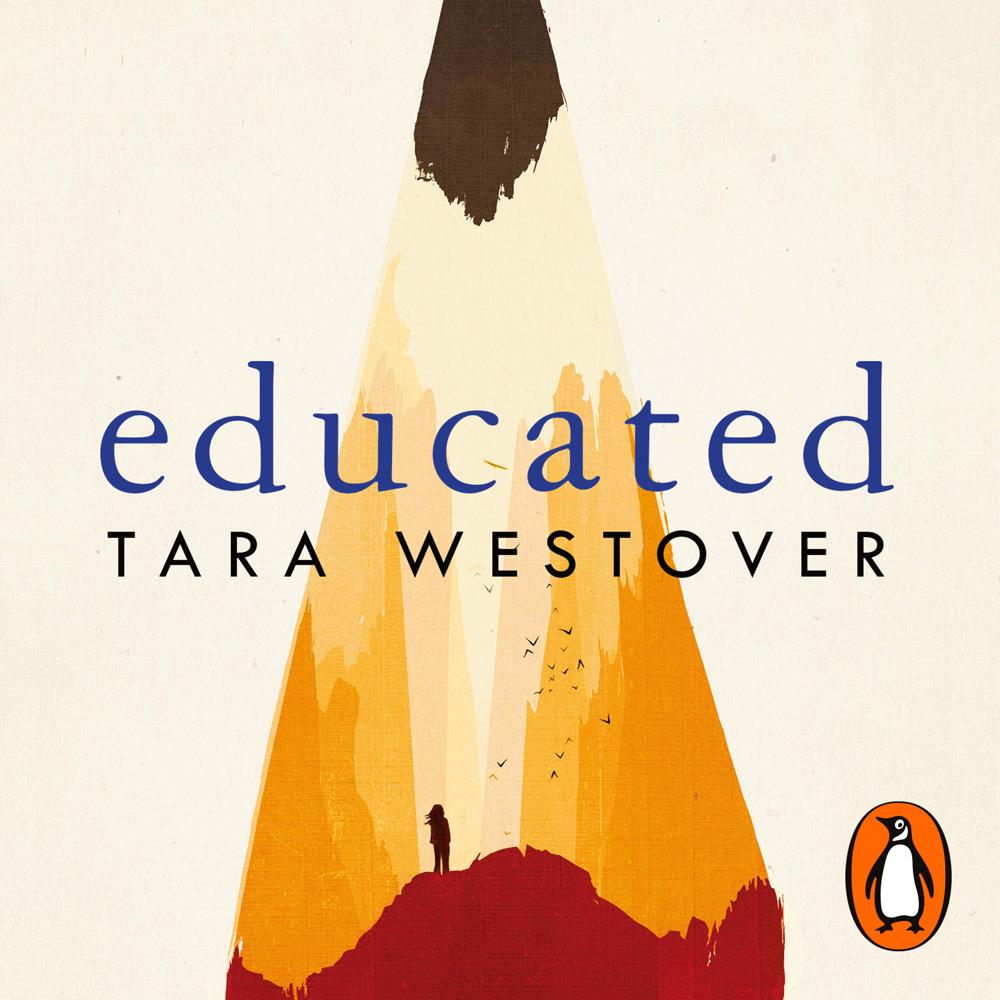 Tara Westover and her family grew up preparing for the End of Days but, according to the government, she didn't exist. She hadn't been registered for a birth certificate. She had no school records because she'd never set foot in a classroom, and no medical records because her father didn't believe in hospitals.

As she grew older, her father became more radical and her brother more violent. At sixteen, Tara knew she had to leave home. In doing so she discovered both the transformative power of education, and the price she had to pay for it.
________________________

'An amazing story, and truly inspiring. The kind of book everyone will enjoy. IT'S EVEN BETTER THAN YOU'VE HEARD.' - Bill Gates

· From one of TIME magazine's 100 most influential people of 2019
· Shortlisted for the 2018 BAMB Readers' Awards
· Recommended as a summer read by Barack Obama, Antony Beevor, India Knight, Blake Morrison and Nina Stibbe

Brilliantly recounts her journey towards knowledge and enlightenment

An amazing story, and truly inspiring. The kind of book everyone will enjoy. IT’S EVEN BETTER THAN YOU’VE HEARD.

[A] superb memoir… Westover’s journey from a remote corner of the American west to one of the world’s grandest seats of learning is extraordinary . . . Her story, of fighting to be herself, is as old as the hills she came from, but Westover gives us such a fresh, absorbing take that it deserves to bring her own private Idaho into the bestseller lists, book groups and, eventually, cinemas.

A memoir to stand alongside classics by the likes of Jeanette Winterson and Lorna Sage . . . a compelling and ultimately joyous account of self-determination