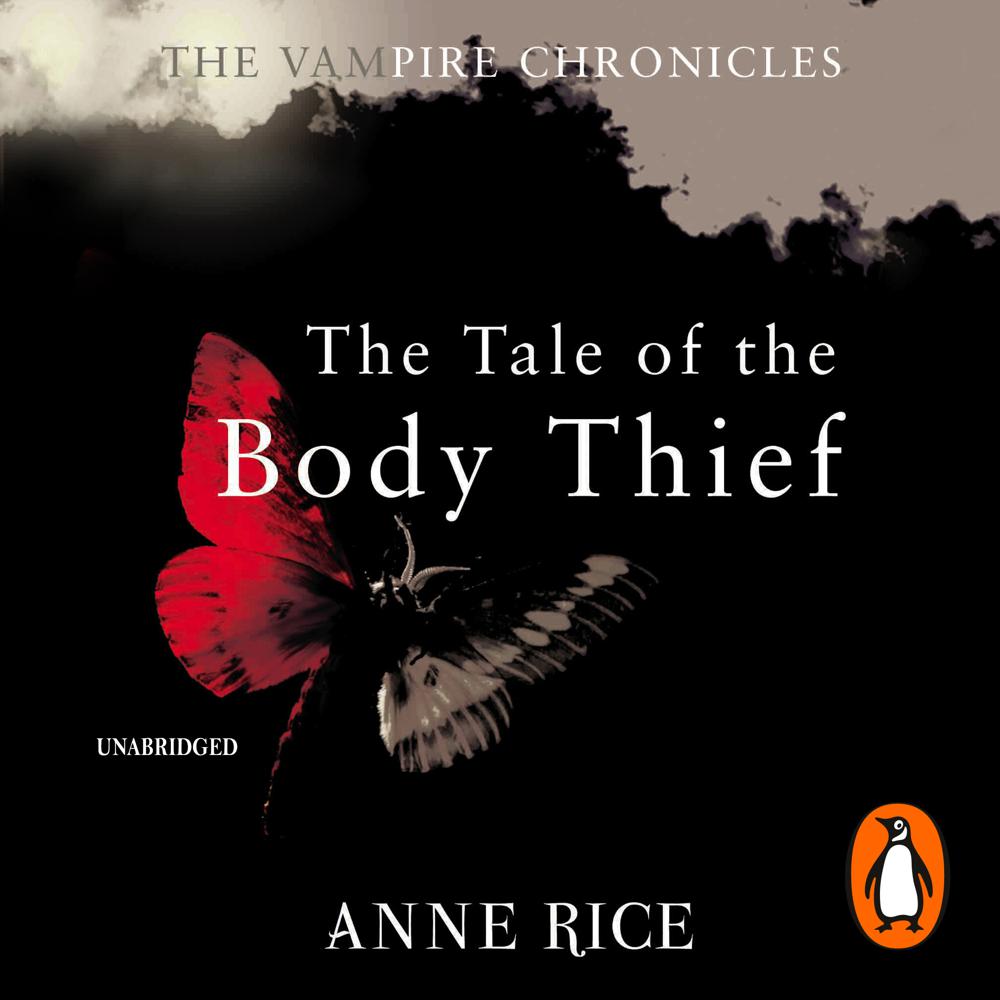 The burden of immortality is weighing upon the vampire Lestat. In a desperate bid to end his everlasting life he attempts suicide by flying into the sunrise above the Gobi desert. The attempt fails but it intensifies his desire to be human again.

Just as Lestat resigns himself to the body of a killer he is approached by the body thief, a creature who covets Lestat's monstrous power and can give him what he wants: a mortal body.

Lestat, ignoring the warnings of those he trusts, agrees to surrender his vampire body for a week. But the body thief vanishes. Chaos ensues and the newly mortal Lestat is left to discover what he had forgotten: the suffering, the weakness and the fragility of a living life.

Supernatural horror that seems to have everything - passions, originality, imagination, narrative power, kinky sexuality and a superbly drawn otherworldly protagonist