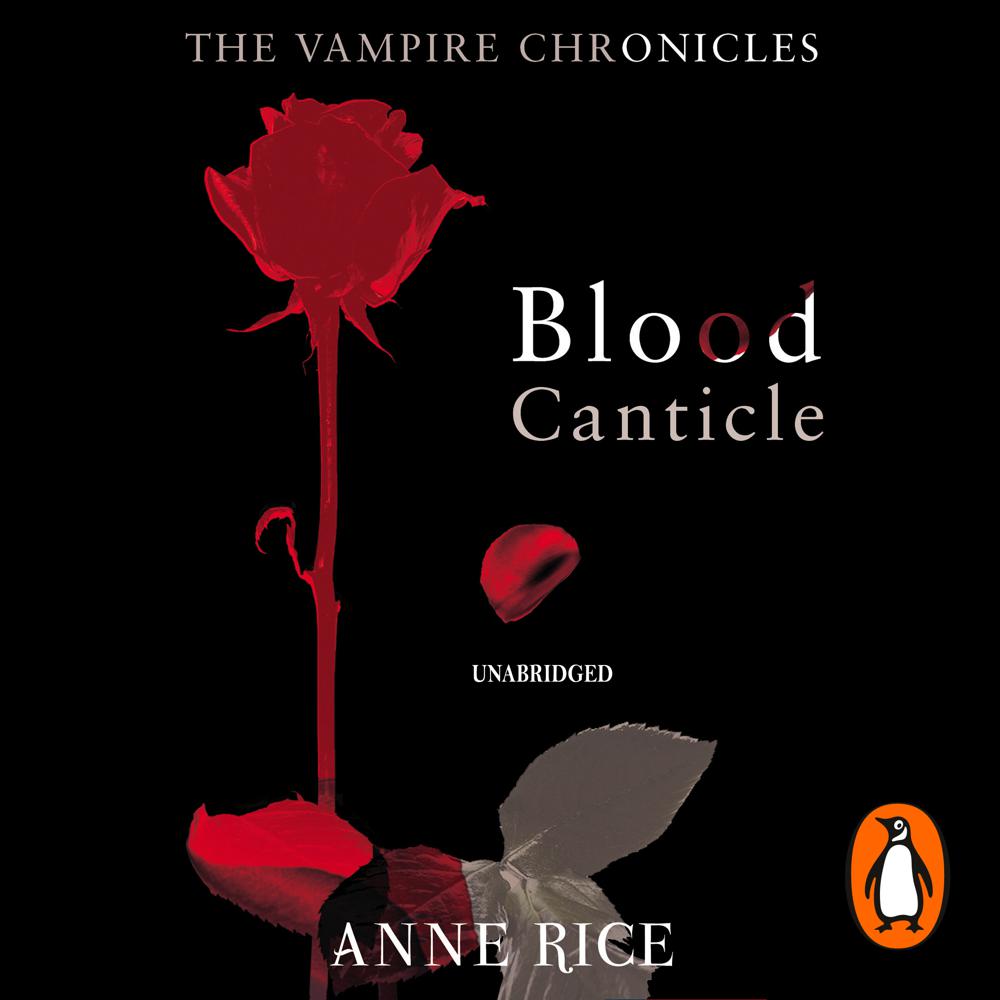 The dazzling vampire Lestat was once the epitome of evil. But now he struggles with his immortality, yearning for a more saintly path. His chance comes when he rescues a witch from death by turning her into a vampire. But the repercussions are swift as the powerful Mayfair family rally to punish Lestat for creating a killer from one of their flock.

Yet in the midst of this schism comes a passionate love affair as Lestat becomes dangerously drawn to Rowan Mayfair, a brilliant neurosurgeon and a true witch. However, the fates are cruel and in an intense finale he must decide on the destiny of his beloved.