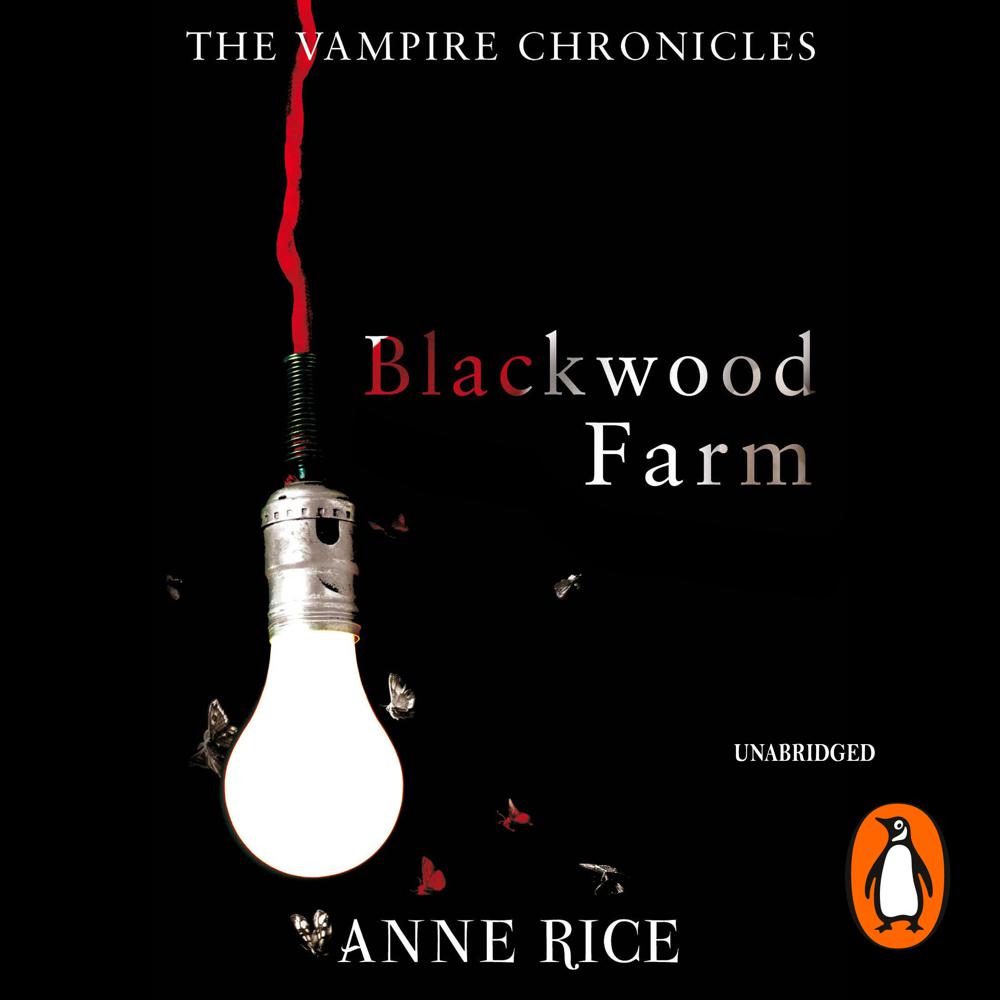 The 9th novel in Anne Rice's bestselling Vampire Chronicles. Mystery and magic combine in this masterpiece from the mistress of the vampire genre

A terrifying drama of bloodlust and betrayal is unravelling within the Blackwood Farm family. Their grand Southern mansion, set among dark cypress swamps in Louisiana, harbours terrible, blood-stained secrets.

Heir to them all is the young, rash and beautiful Quinn Blackwood. But he is being controlled an evil spirit, a demon who could destroy him and others. Only the unearthly power of the vampire Lestat, combined with the earthly powers of the ubiquitous Mayfair witch clan can save Quinn from himself, and rescue the doomed girl he loves from her own mortality.