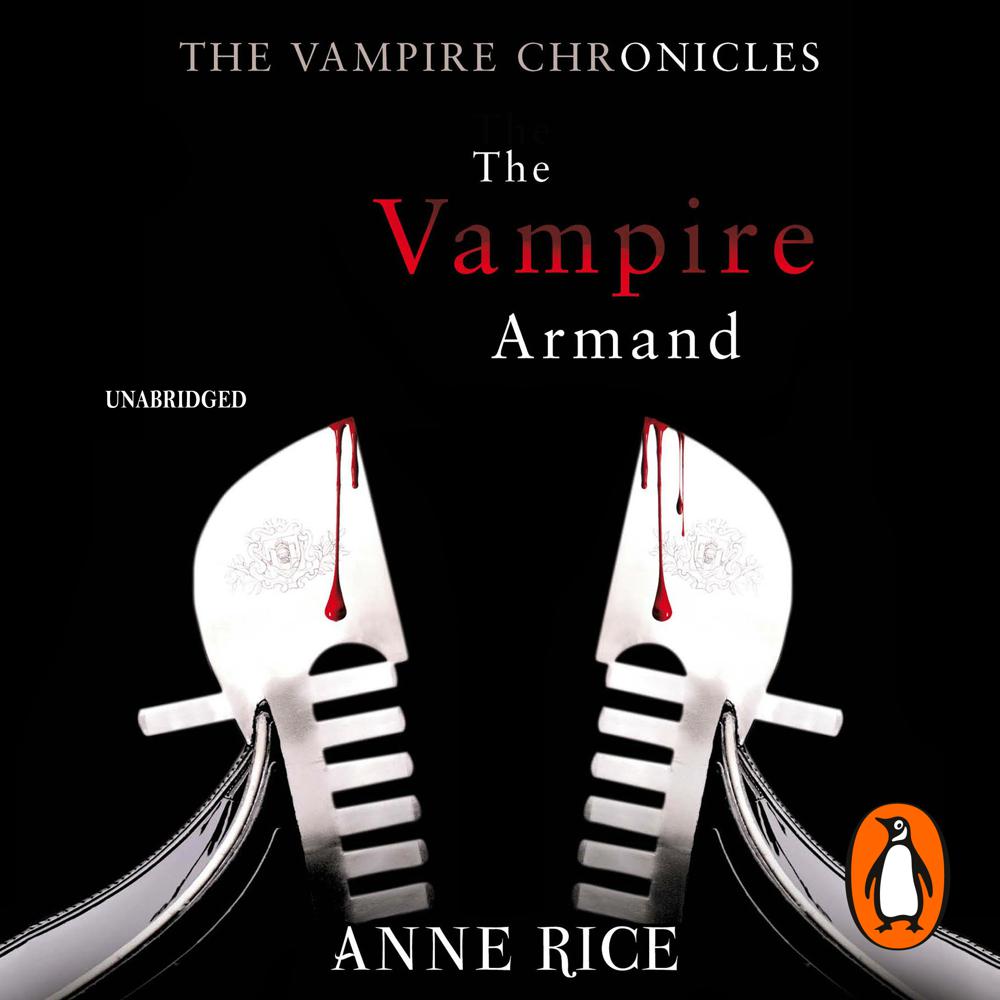 Magnificent and electrifying, The Vampire Armand tells the tale of the mesmerising leader of the vampire coven, the Theatre des Vampires in Paris.

This angel-faced killer was snatched from the steppes of Russia as a child, and sold as a slave in Renaissance Venice. From there Armand's story spans several hundred years, culminating in a visit to New Orleans at the end of the twentieth century.

Here his victims await either death or immortality. But once there his own existence comes into question when he must chose between salvation and his immortal soul...

Anne Rice fans will no doubt be thrilled. . . It's not just the epic plot but Rice's voluptuary worldview that's the main attraction