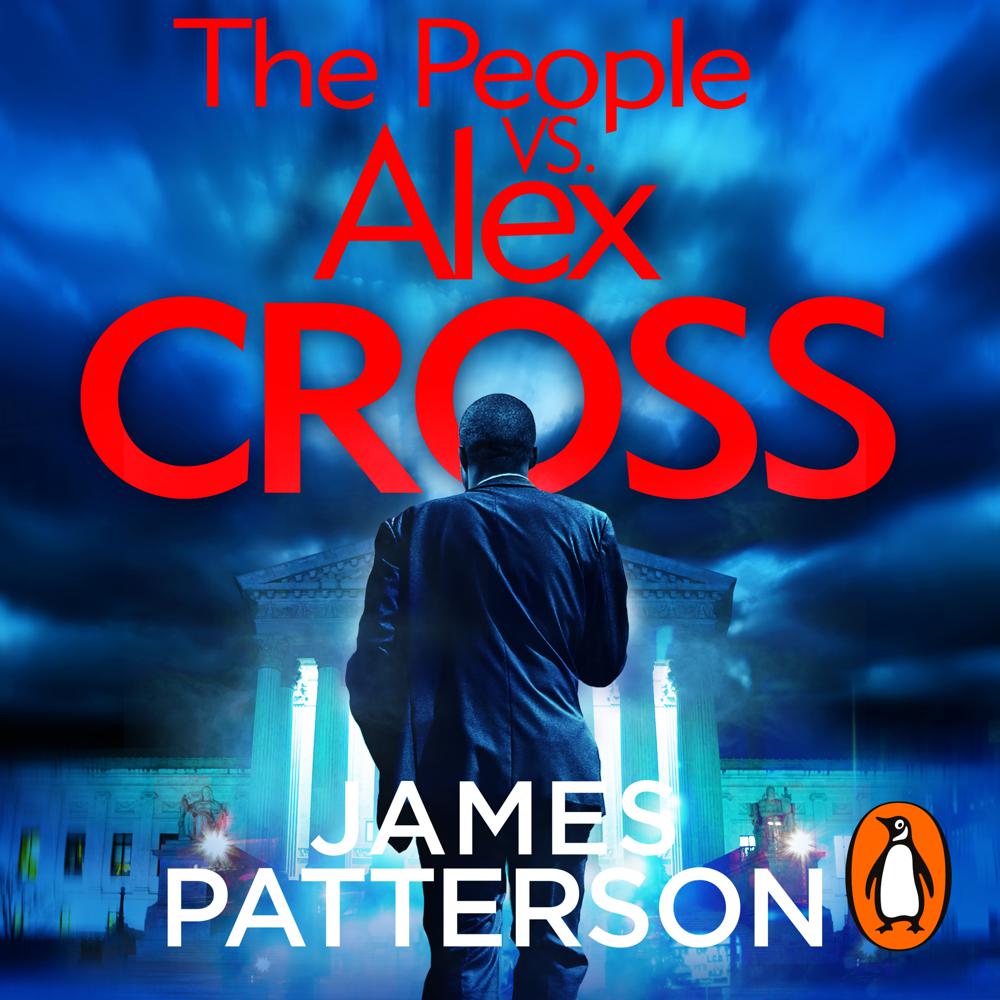 Detective Alex Cross has never been on the wrong side of the law. Until now.

An old nemesis of his, Gary Soneji, has been dead for years, but now he's the focus of a strange criminal cult. A violent encounter with them results in Cross copping murder charges – and becoming the poster child for trigger-happy cops.

He knows it was self-defence. Will the jury agree? Suspended from the police and fighting for his freedom, even Cross’s own family begin to doubt his innocence as shocking evidence against him emerges.

With everything on the line, Cross must go it alone. He’s the only one who knows that there’s a real murderer watching from the shadows, one Cross must stop – even if it means he can’t save himself…