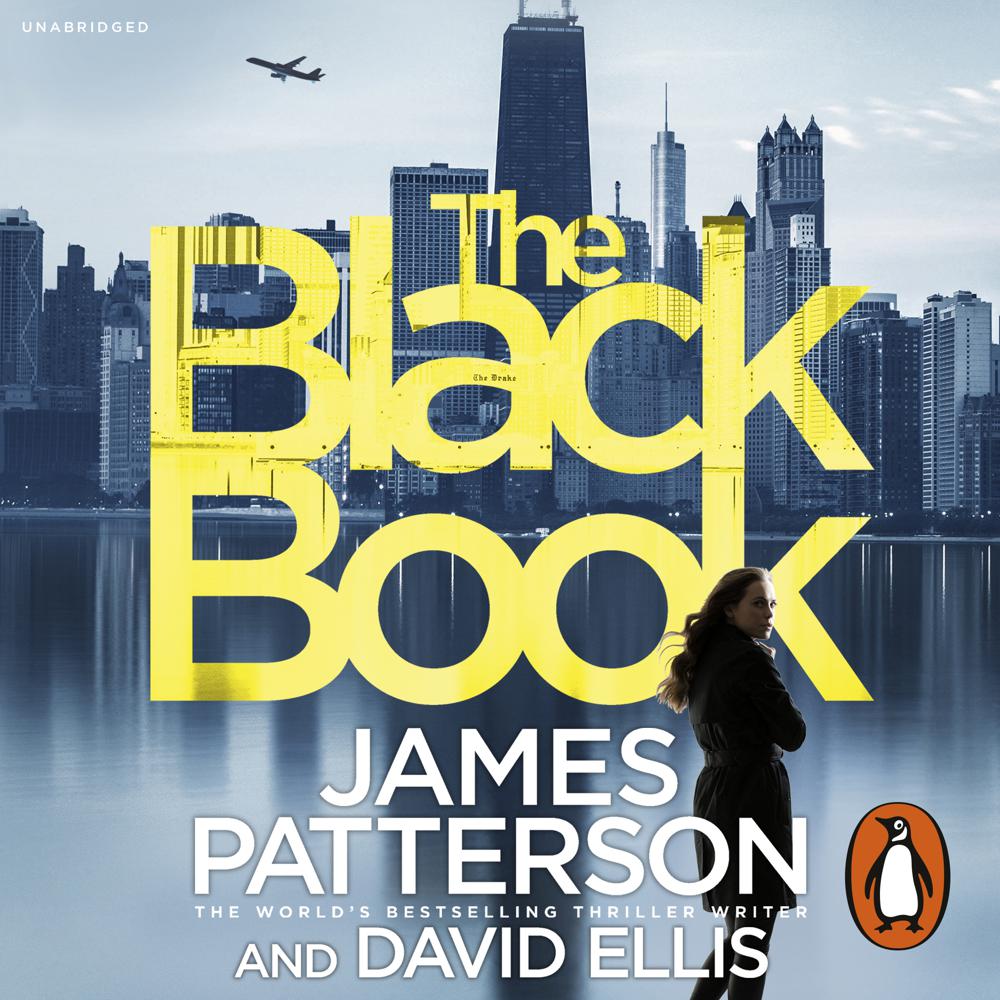 How can you prove your innocence when you can't remember the crime?

Being a cop runs in Billy Harney's family. The son of Chicago's Chief of Detectives whose twin sister, Patty, also followed in their father's footsteps, there's nothing Billy won't give up for the job, including his life.

Left for dead alongside his tempestuous former partner and a hard-charging assistant district attorney out for blood, Billy miraculously survives. But he remembers nothing about the events leading up to the shootout.

Charged with double murder and desperate to clear his name, Billy retraces his steps to get to the bottom of what happened. When he discovers the existence of a little black book that everyone who's anyone in Chicago will stop at nothing to get their hands on, Billy suspects it contains the truth that will either set him free... or confirm his worst fears.

Brilliantly twisty ... Many readers will agree with Patterson that this is the "best book [he's] written in 25 years".

It's almost as thrilling to see a writer like James Patterson at the top of his game as it is to read The Black Book – a total page-turner that will keep you guessing from start to terrifying finish.

The mystery is authentic, the lead-up genuinely suspenseful

The Black Book has more twists than a Formula One race, and the pace is just as fast. Deeply rooted characters, a touch of humour, and a climax nobody can see coming – it's vintage Patterson.

The plot twists will give you whiplash . . . an engaging read