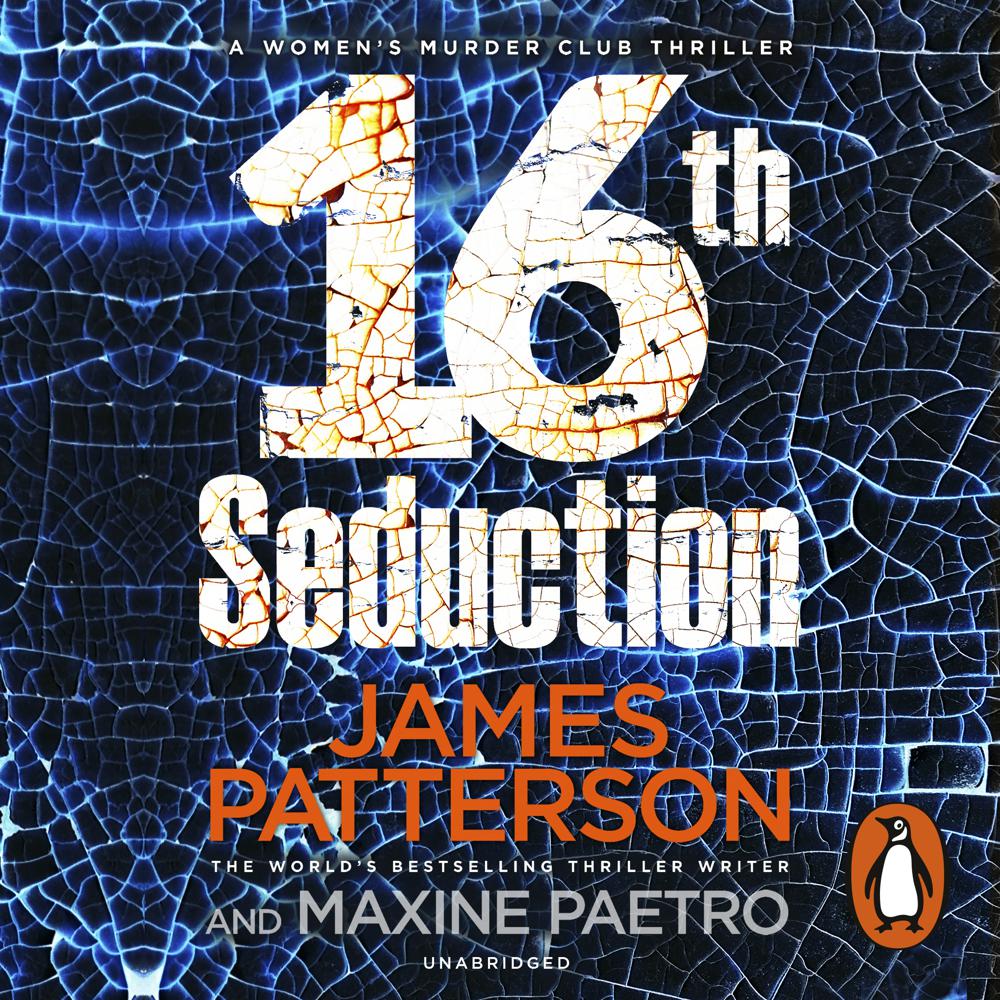 THE TABLES ARE TURNING

Fifteen months ago, Detective Lindsay Boxer had the perfect life with her beautiful baby daughter and her loving husband Joe. That was before she discovered everything she knew about Joe was a lie – and his betrayal cuts deeper than anything she's ever known.

As Lindsay grapples with her personal life, a wave of mysterious heart attacks strikes across San Francisco, killing seemingly unrelated victims. Is it just chance – or is something more sinister at work?

At the same time, a maniac bomber captured by the combined efforts of Joe and Lindsay is on trial – and his defence raises damning questions about Lindsay and Joe’s investigation. Before long, Lindsay faces the prospect of her being the one on trial…