George and the Blue Moon
Lucy and Stephen Hawking 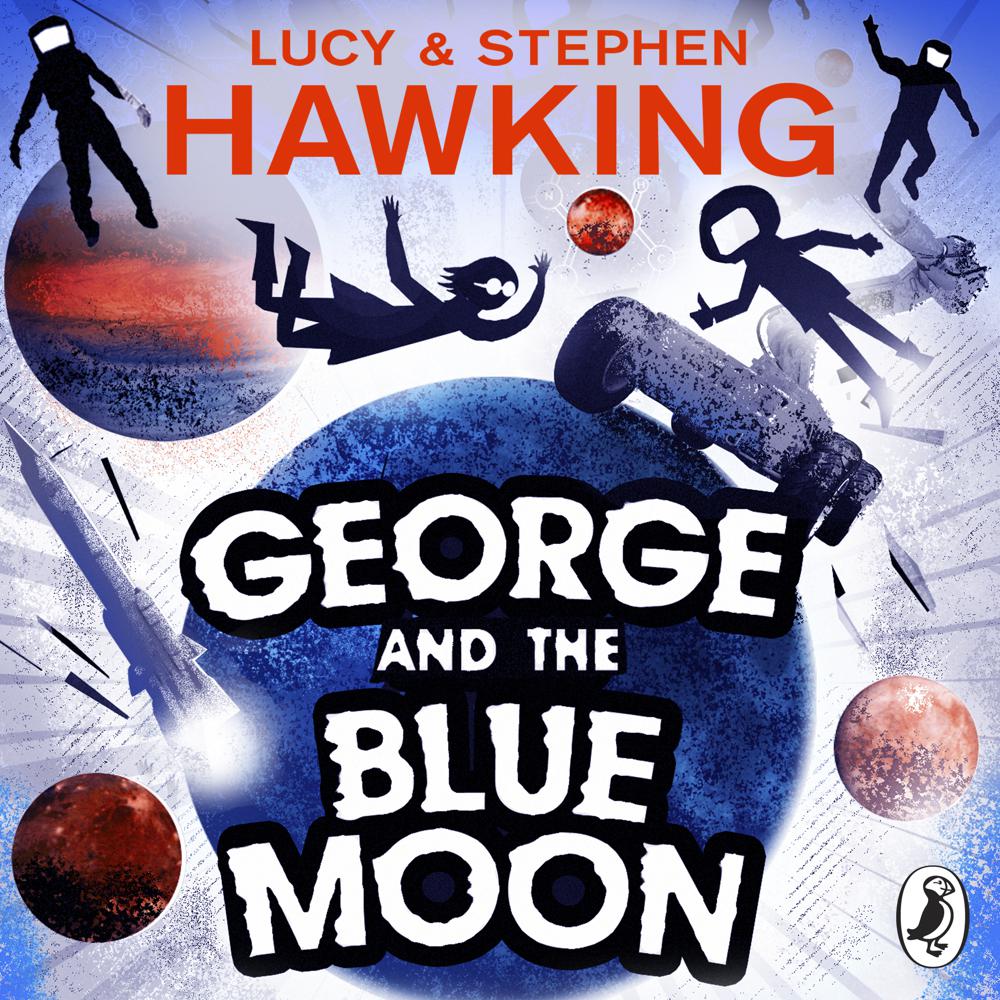 Random House presents the unabridged, downloadable audiobook edition of George and the Blue Moon by Lucy and Stephen Hawking, read by Sophie Aldred and Roy McMillan.

George and his best friend, Annie have been selected as junior astronauts - part of a programme that trains up young people for a trip to Mars in the future. This is everything they've ever wanted - they get to be a part of up-to-the minute space discoveries and meet a bunch of new friends who are as fascinated by the universe as they are.

But when they arrive at space camp, George and Annie quickly learn that strange things are happening - on Earth as well as up in our skies. Mysterious space missions are happening in secret, and the astronaut training they're undertaking gets scarier and scarier . . .

The fifth adventure in this series by Lucy and Stephen Hawking - also containing up-to-the-minute scientific facts and information by the world's leading scientists.