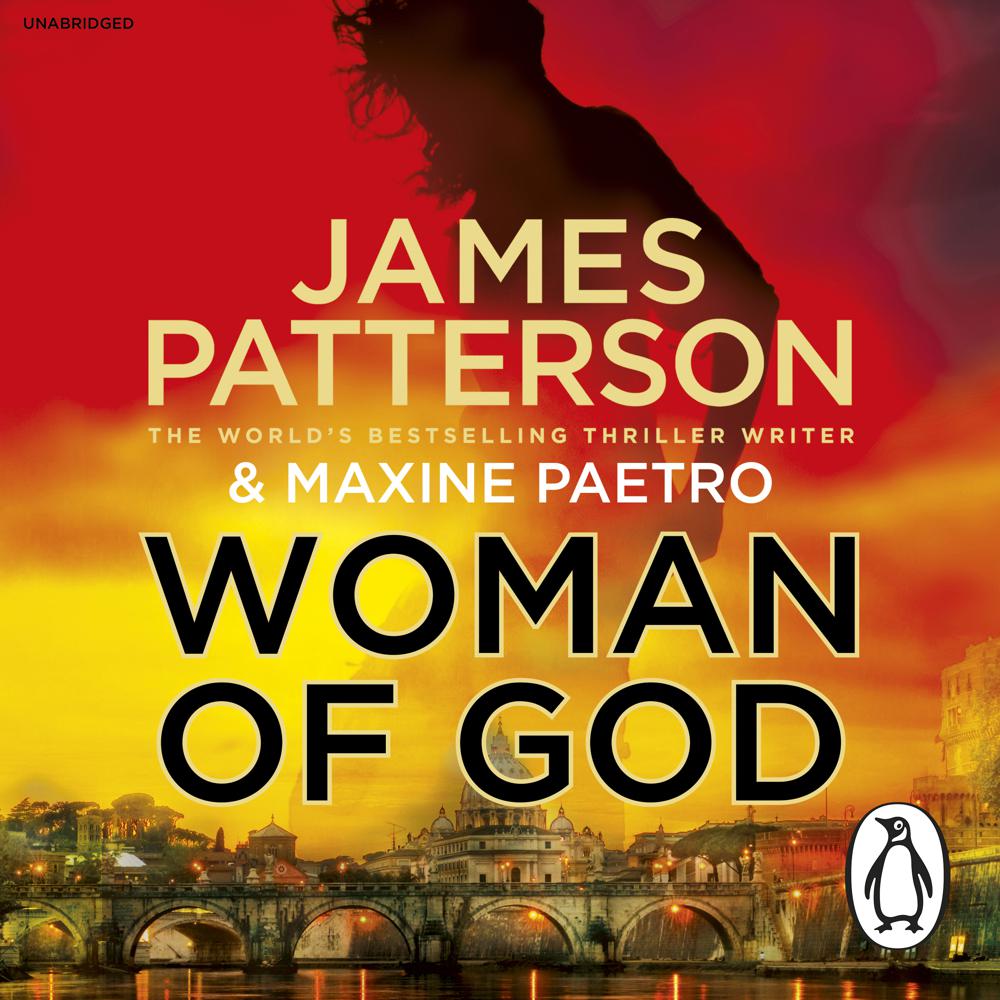 White smoke signals that a new Pope has been chosen.

The world is watching as massive crowds gather in Rome, waiting for news of a new Pope. It's a turning point that could change the Catholic Church for ever, as one of the rumoured candidates, Brigid Fitzgerald, would be the first female Pope in history.

But Brigid has made a legion of powerful enemies and is a target for all those who fear that the Church has lost its way – dangerous adversaries who won’t accept challenges to tradition.

Locked in a deadly, high-stakes battle with forces determined to undermine her, Brigid must confront her enemies before she loses everything... including her life.