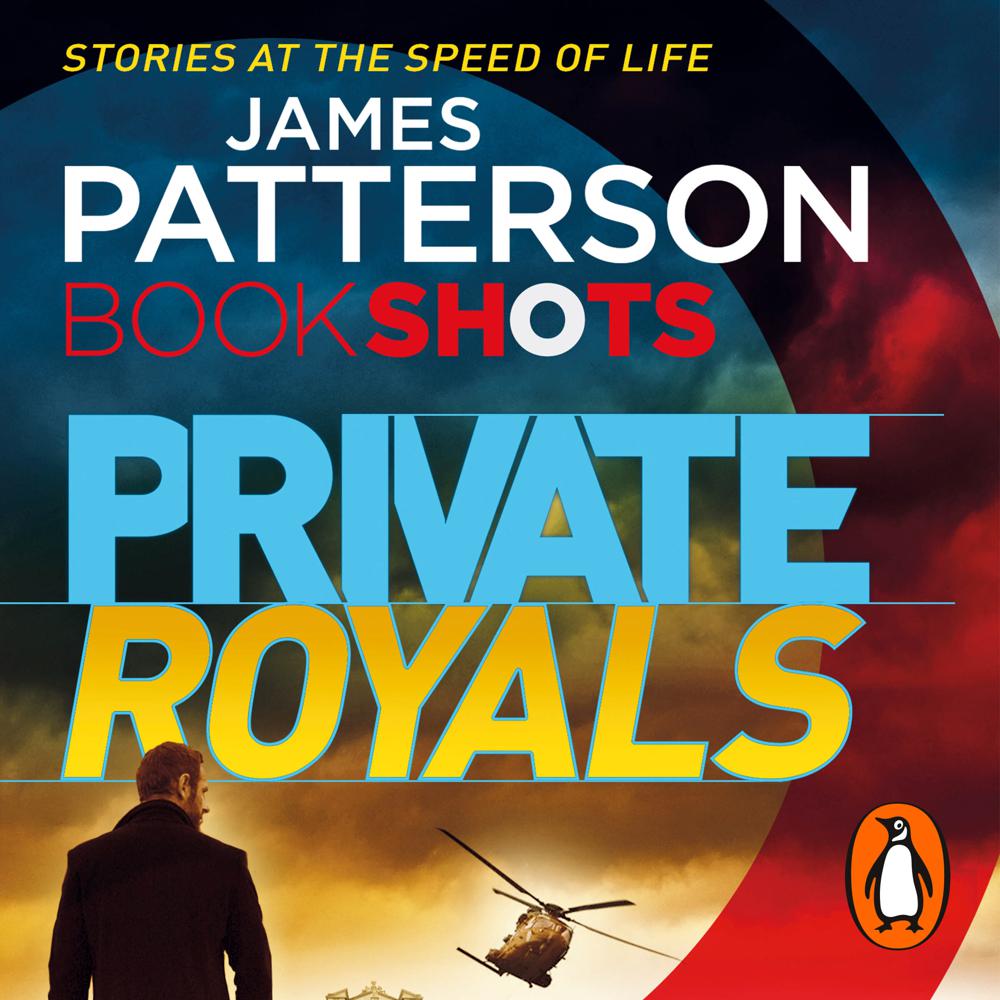 Jack Morgan is visiting Peter Knight and the team in the London branch of his investigation agency, Private.

At a cocktail party the night before the Trooping the Colour parade for the Queen’s 90th birthday, Jack receives a phone call from the Duke of Aldershot saying that his daughter, Abbie, has been kidnapped. He needs Private on the case – one word to the police and Abbie will be killed.

Jack will have to find Abbie before 11:00 a.m. the next morning, or the kidnapping will turn to murder.