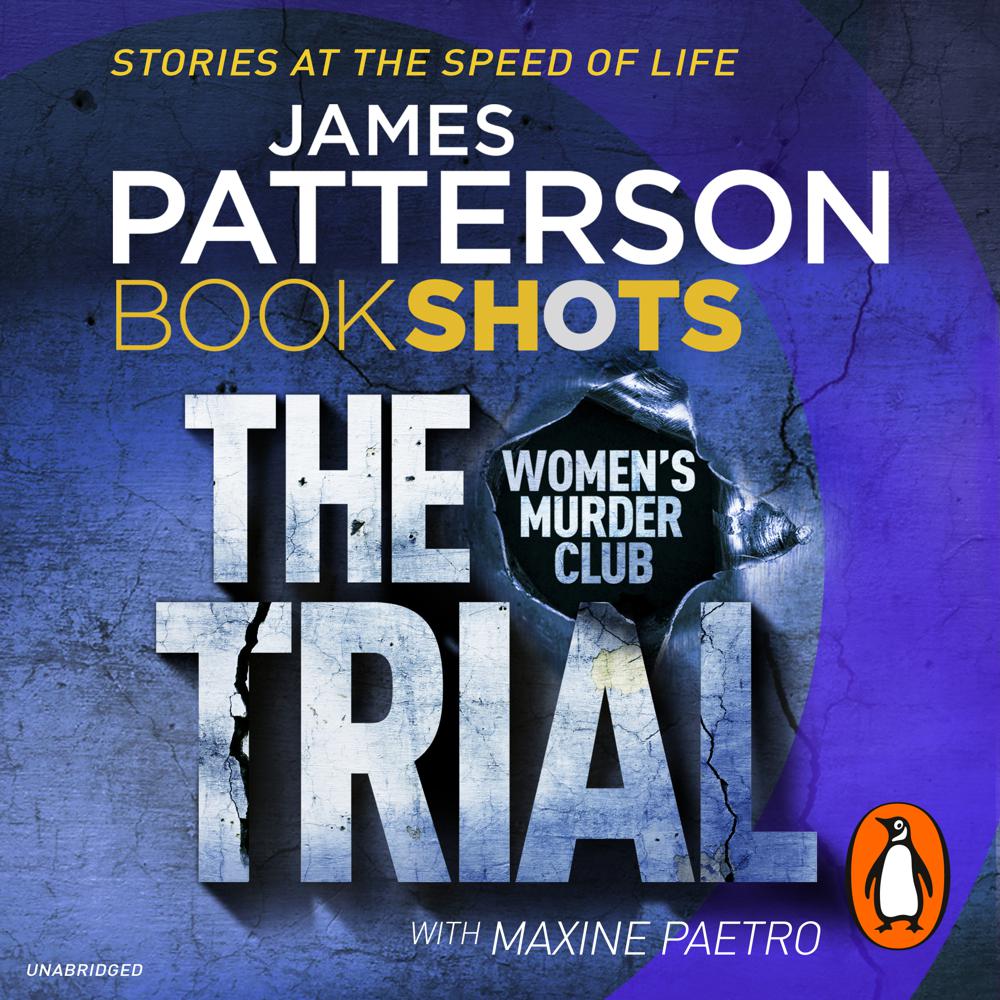 'I'm not on trial. San Francisco is.'

An accused murderer called Kingfisher is about to go on trial for his life. Or is he? By unleashing unexpected violence on the lawyers, jurors and police involved in the case, he has paralysed the city. Detective Lindsay Boxer and the Women's Murder Club are caught in the eye of the storm.

Buckle up for a courtroom shocker you'll never see coming.