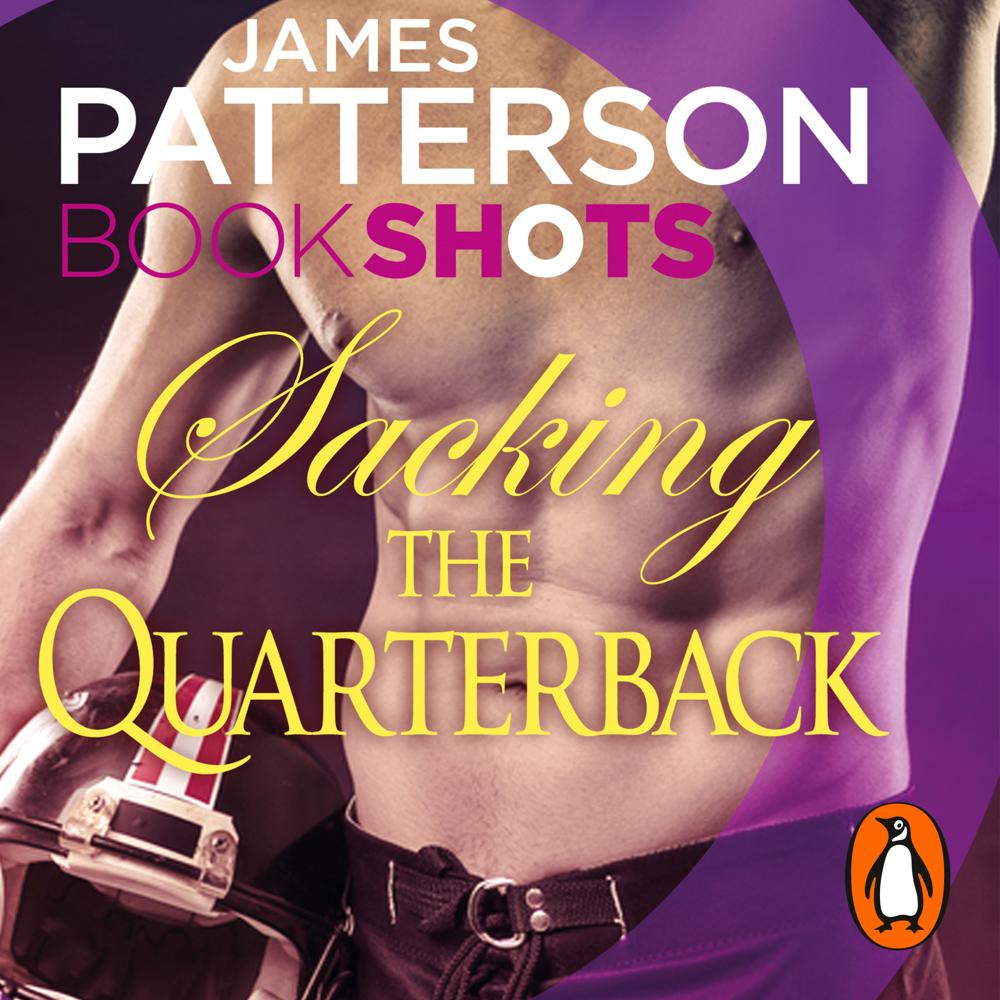 Quarterback Grayson Knight has a squeaky-clean reputation. So when he's arrested for drug possession, lawyer Melissa St. James knows that something doesn't add up. It's clear he's hiding something, though he denies it.

But there's one thing he can't deny – he wants Melissa.