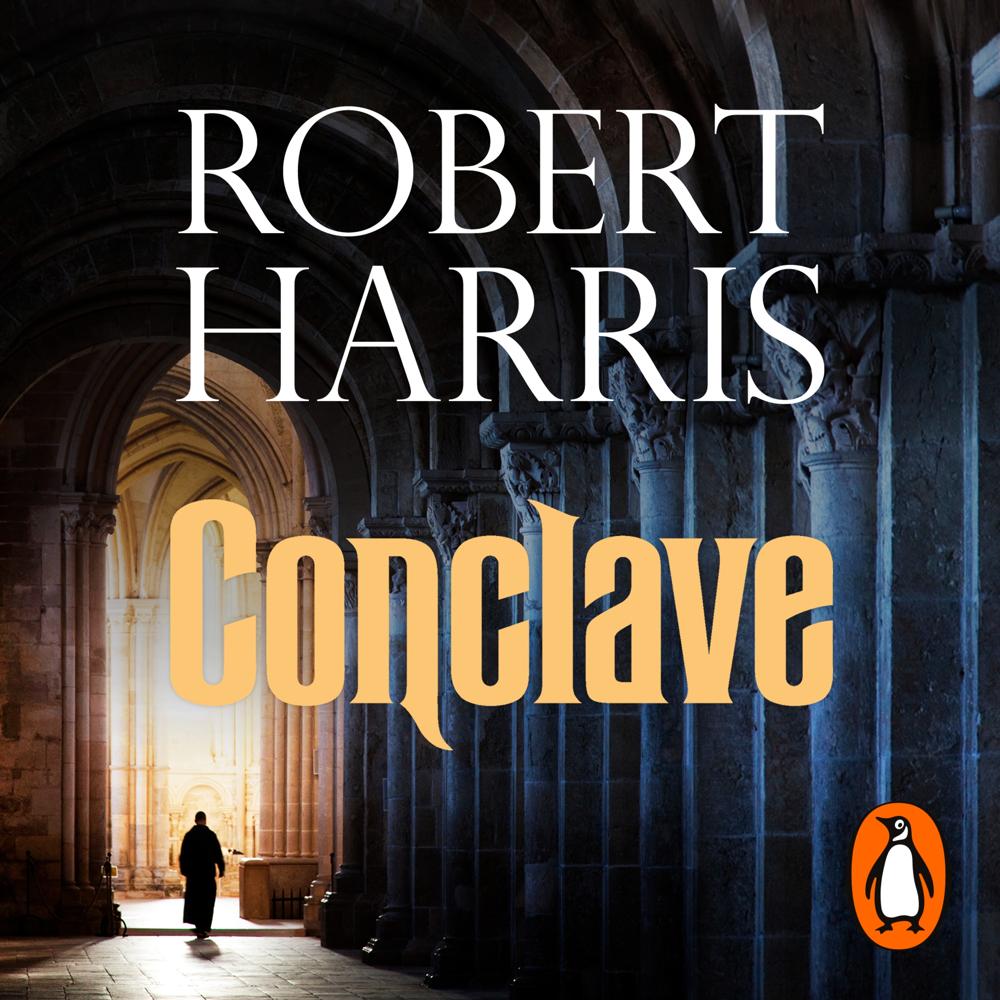 THE POWER OF GOD. THE AMBITION OF MEN.

The Pope is dead.

Behind the locked doors of the Sistine Chapel, one hundred and eighteen cardinals from all over the globe will cast their votes in the world’s most secretive election.

They are holy men. But they have ambition. And they have rivals.

Over the next seventy-two hours one of them will become the most powerful spiritual figure on earth.
________________

Thriller of the year . . . with a plot so serpentine and sinuous that I could not bear to put it down.

A real page-turner, with a great twist in the final pages.

‘I have been waiting for most of my life for Robert Harris to write a novel that is not gripping, insightful and entertaining. I am waiting still. His latest, Conclave, is superb.

Finishing this splendid and intelligent story, as with all great fiction, brings an acute sense of loss.