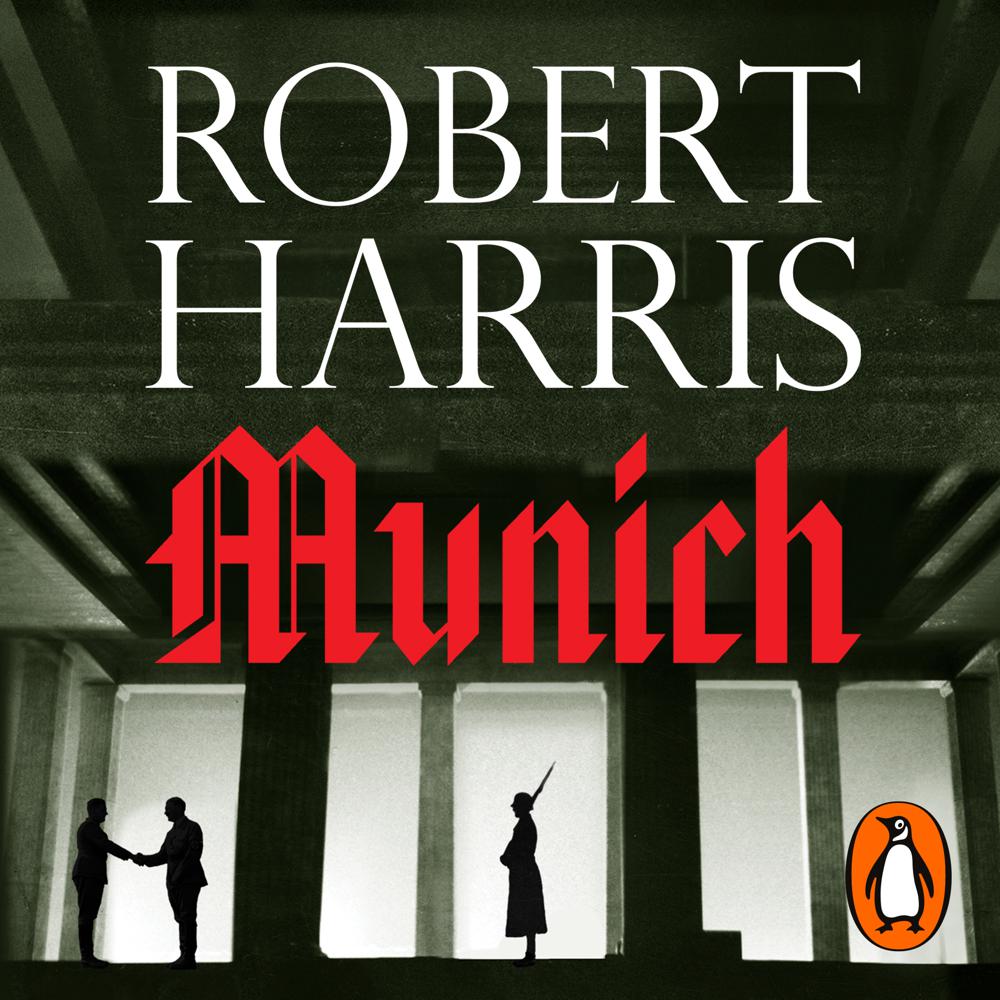 Hitler is determined to start a war. Chamberlain is desperate to preserve the peace.

They will meet in a city which forever afterwards will be notorious for what is about to take place.

As Chamberlain's plane judders over the channel and the Fuhrer's train steams south, two young men travel with their leaders. Former friends from a more peaceful time, they are now on opposing sides.

As Britain's darkest hour approaches, the fate of millions could depend on them - and the secrets they're hiding.

Grips from start to finish . . . Munich captures the mood of the times: the suspicion and the fear, the political intrigue, the swagger of the Nazi machine and the widespread elation at the mistaken belief that war has been averted. Superb.

An intelligent thriller . . . with exacting attention to historical detail

Unputdownable to the point of being dangerous: the house could have been on fire while I was reading and I wouldn’t have noticed

Harris’s cleverness, judgment and eye for detail are second to none . . . his research is so impeccable that he could have cut all the spy stuff and published Munich as a history book. Harris’s treatment of Britain’s most maligned prime minister is so powerful, so persuasive, that it ranks among the most moving fictional portraits of a politician that I have ever read

Atmospheric and fast-paced literary thriller . . . [it] grips from start to finish . . . Superb