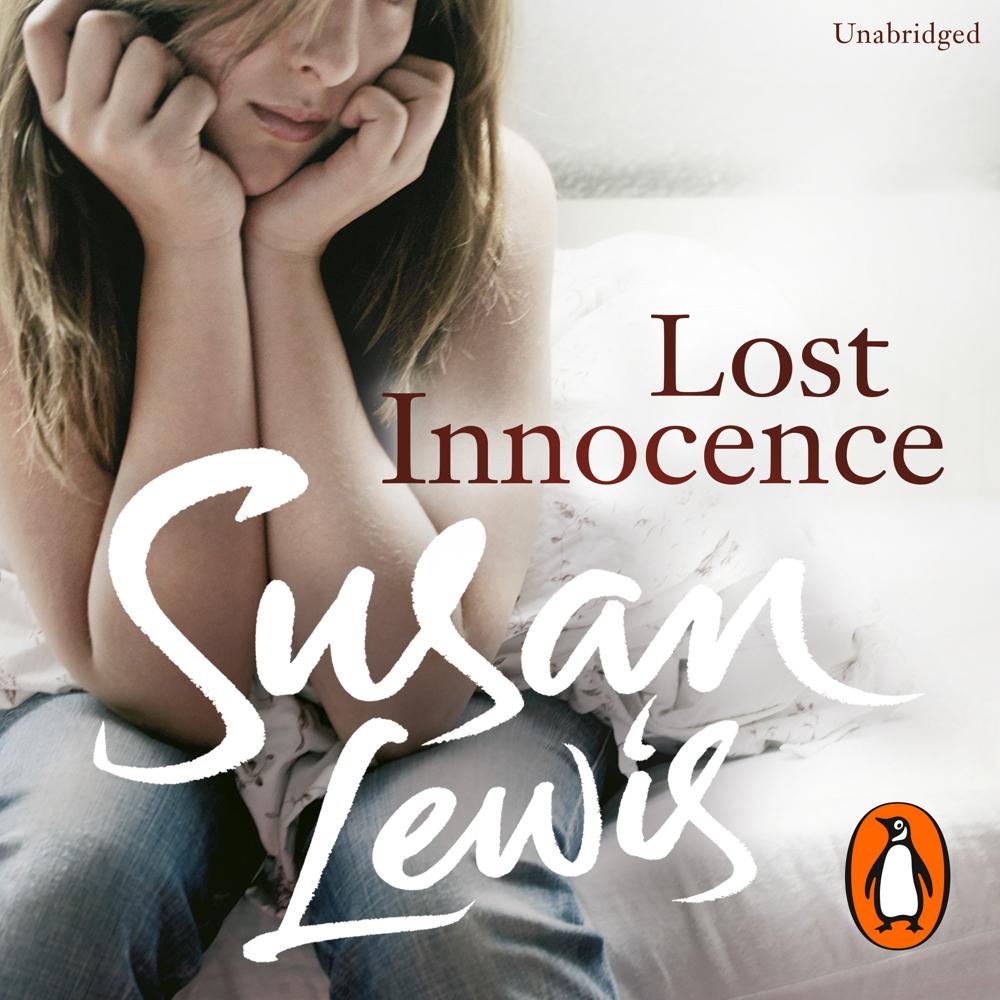 When Alicia Carlyle returns to the home of her childhood after the tragic death of her husband, she is hoping to put the past behind her. But first she must come face to face with the woman who nearly destroyed her marriage and tore her family in two - her sister-in-law, Sabrina. Their enmity runs deep, but Alicia is determined to make a fresh start for herself and her two children, Nathan and Darcie, and to heal her fractured relationship with her beloved brother.

However, just when it looks as if they might have a chance at a brighter future, Sabrina's fifteen-year-old daughter, Annabelle, accuses seventeen-year-old Nathan of a crime he insists he didn't commit. And once more the two families are locked in a battle that is fraught with mistrust, betrayal and lies - a battle that threatens to destroy them all...

Expertly written to brew an atmosphere of foreboding . . . an irresistible blend of intrigue and passion, and the consequences of secrets and betrayal