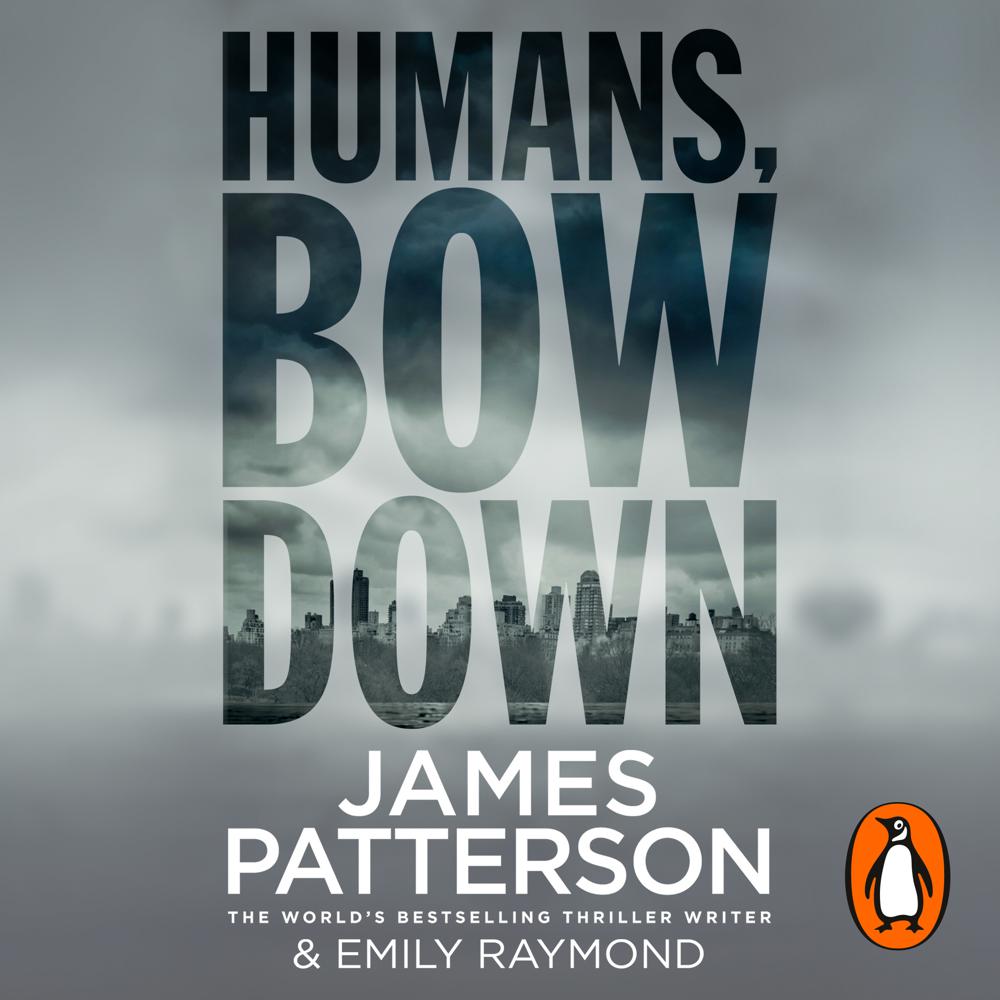 Hu-bots – robots that humans created as perfect versions of themselves – now control the world. They seized power in a war that almost wiped humankind off the face of the earth. The humans that remain are forced to either work as servants or live in prison camps.

But one teenage girl, Six, has a device that could change everything. Her Q-comp, a computer onto which the memories of her murdered family have been downloaded, contains information that could save humankind.

Six is unaware of the power she holds, but the ruling hu-bots are not. Forced to flee from those sent to kill her, can Six discover the secret that could save her life, and the future of the human race?