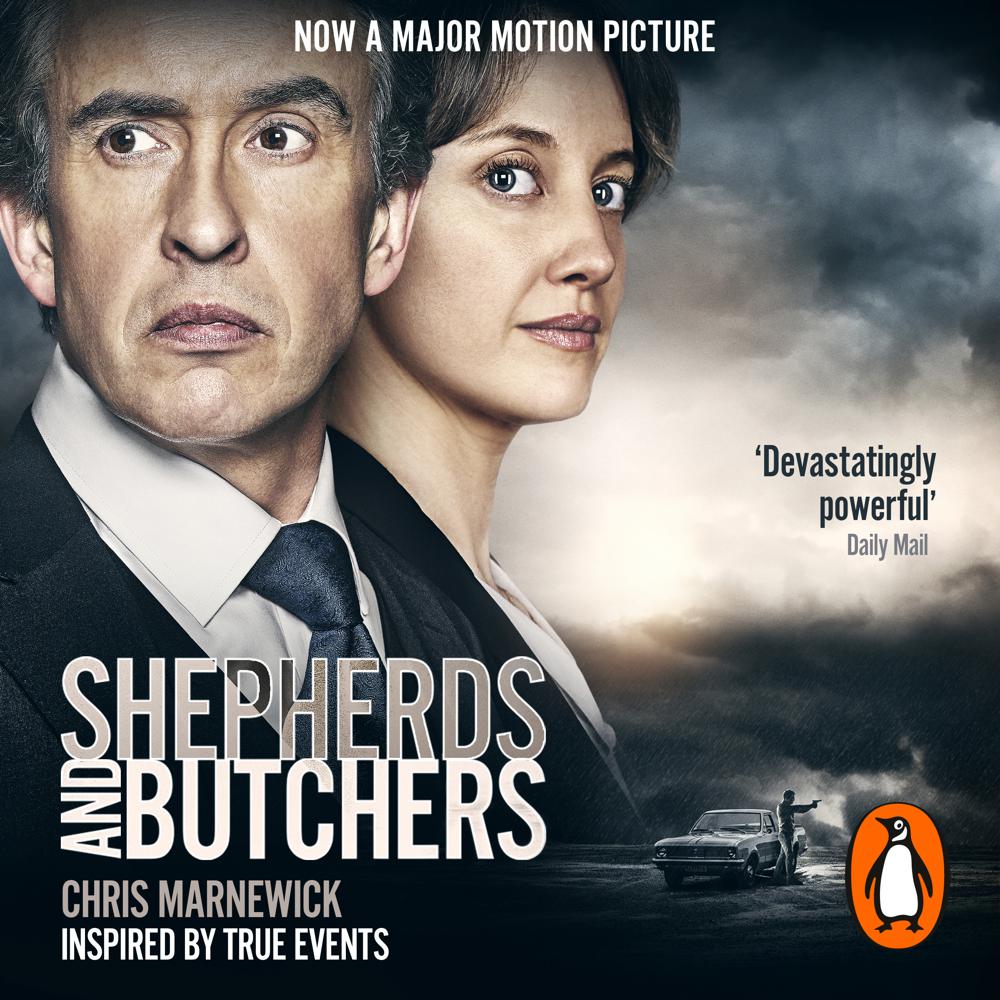 South Africa, 1987. Apartheid. When Leon, a white 19-year-old prison guard working on death row commits an inexplicable act of violence, killing seven black men in a hail of bullets, the outcome of the trial - and the court’s sentence - seems a foregone conclusion.

Hotshot lawyer John Weber (played by Steve Coogan) reluctantly takes on the seemingly unwinnable case. A passionate opponent of the death penalty, John discovers that young Leon worked on death row in the nation’s most notorious prison, under traumatic conditions: befriending the inmates over the years while having to assist their eventual execution.

As the court hearings progress, the case offers John the opportunity to put the entire system of legally sanctioned murder on trial. How can one man take such a dual role of friend and executioner, becoming both shepherd and butcher? Inspired by true events, this is the story that puts the death penalty on trial and changes history.