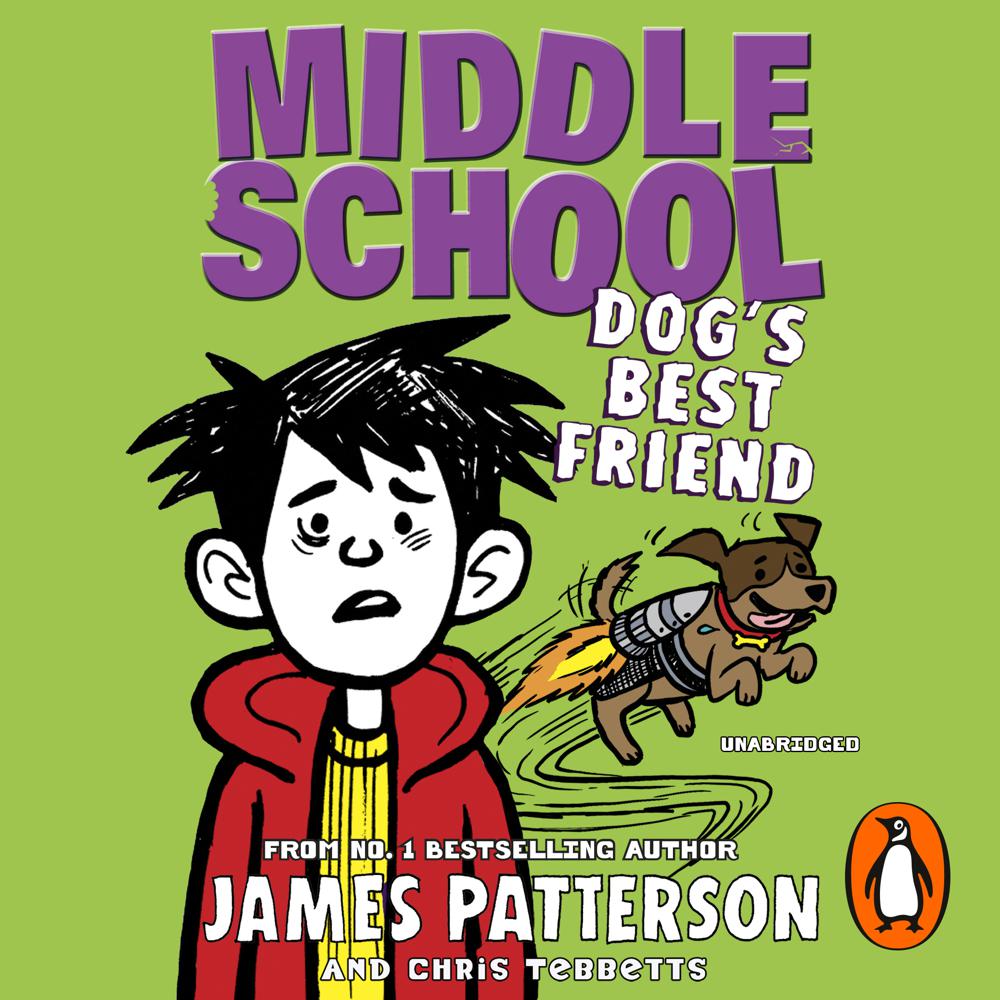 It's a dog-eat-dog world, and Rafe Khatchadorian is just trying to live in it. Life in middle school is finally starting to seem bearable – until Rafe spots his grandmother standing in the free-meal line at the local soup kitchen.

To help earn some money for the family, Rafe concocts a brilliant plan – a dog-walking business that soon turns into a huge money-making neighbourhood empire. He'll even have extra cash to buy his own WormHole Deluxe Multi-Platform GameBox!

That is, until two terrible twins launch the Great Dog War by sabotaging Rafe's flyers and stealing his customers. Plus, his bratty kid sister Georgia has skipped a grade – so now she's in all of Rafe's classes. Throw a kid a bone!