Very Thought of You
Mary Fitzgerald 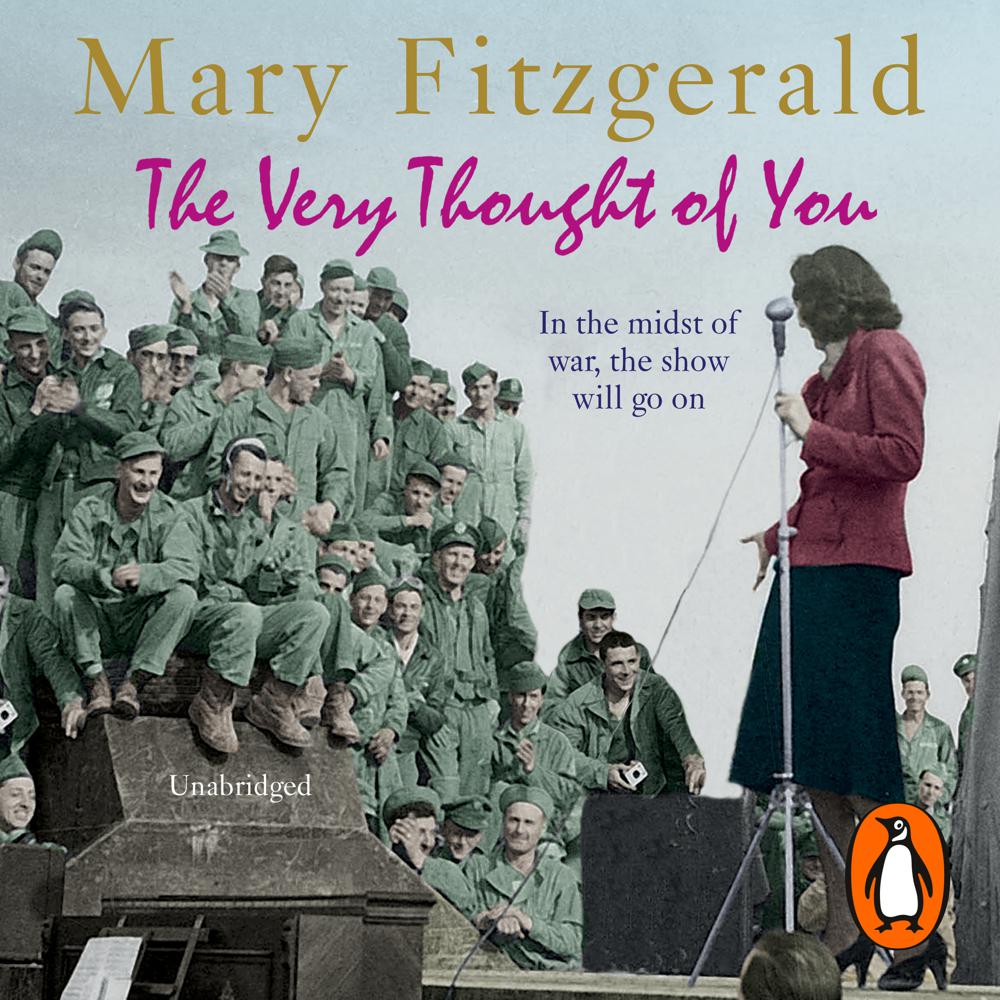 1944: Three girls join a touring variety group and travel through Europe, entertaining the troops as World War II draws to a close

Catherine's husband has been reported missing in action and she needs a job to support her mother and daughter.

Della, a Liverpudlian show girl, is ambitious for fame and hides her problems behind a devil-may-care attitude.

Frances, titled but impoverished, will do anything to keep the family home safe for her brother, a POW in the Far East.

Travelling from show to show, the three women form a strong bond. But when they follow the advancing army through France, their friendship deepens as the company is stalked by lies and betrayal, and it’s clear that nobody will come home the same.