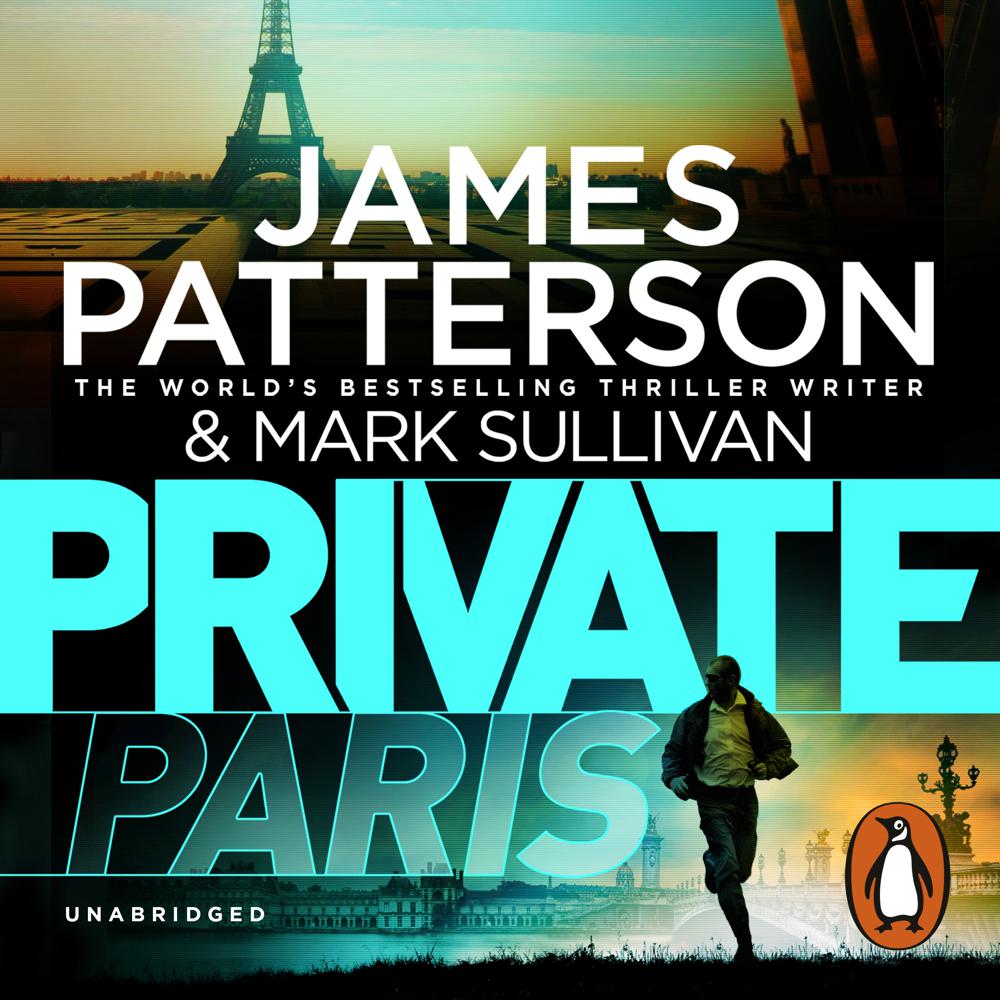 When Jack Morgan stops by Private's Paris office, he envisions a quick hello during an otherwise relaxing trip filled with fine food and sightseeing. But Jack is quickly pressed into duty after a call from one of his most important clients asking Private to track down his young granddaughter who is on the run from a brutal drug dealer.