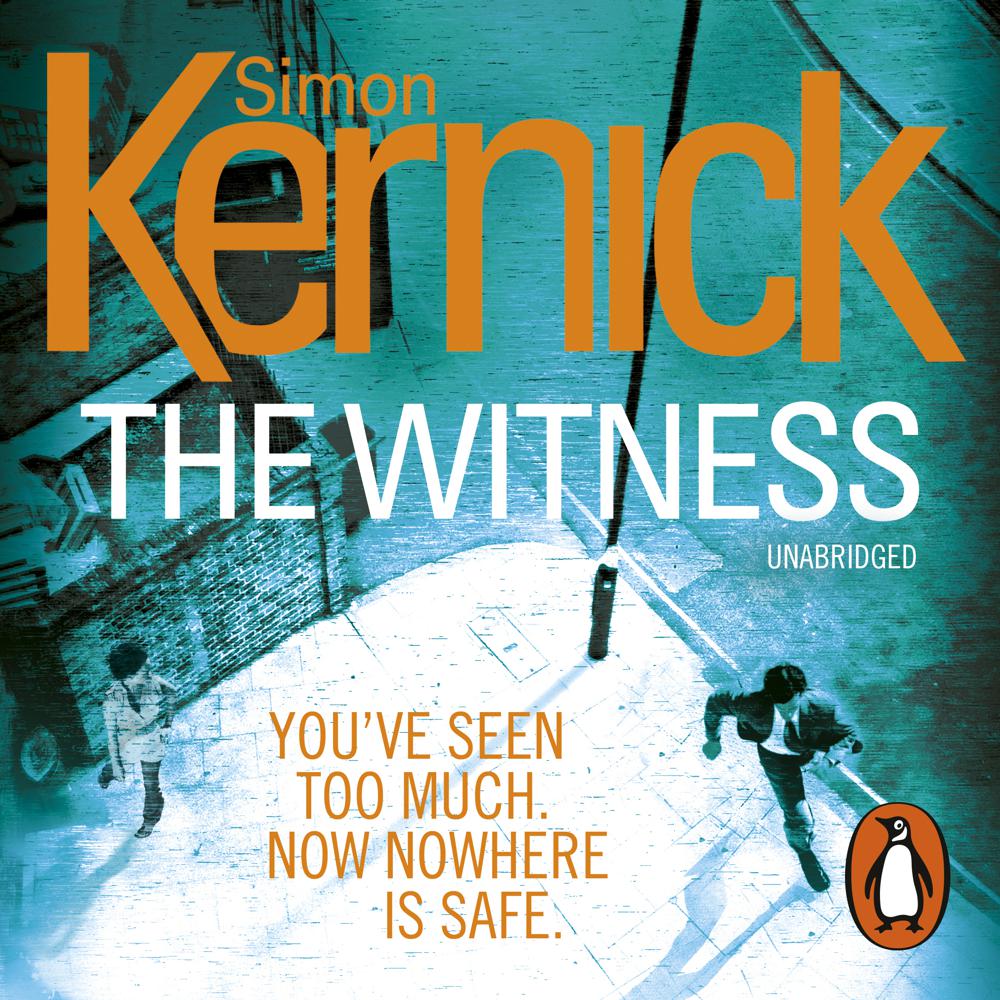 The gripping new race-against-time thriller by the best-selling author of Relentless, The Last 10 Seconds and The Final Minute.

‘I had a simple choice. Stay here, and almost certainly be discovered.

THE WITNESS
When Jane Kinnear sees her lover being murdered, she suddenly finds herself in danger. Taken to an anonymous police safe-house, it soon becomes clear that her lover was an MI5 informant with important information about an imminent terrorist attack.

THE DETECTIVE
DI Ray Mason of Counter Terrorism Command is a man with a controversial past, but his effectiveness at getting results means that he’s now been given the task of preventing the attack from taking place. But can he be trusted, and does he know more about the attack than he’s letting on?

THE KILLER
In the safe-house, Jane is trying to piece together a description of her lover’s killer. But what she doesn’t know is that the killer has already found out who she is, and where she is hiding.

And now he’s coming for her …